It's been just a little over three months since the launch of Realme 3, but it seems the company is planning to launch its successor soon as an alleged retail box of the Realme 4 appeared in a YouTube video.

The box that we are looking at has the number '4' and Realme branding on it in yellow color, and it actually seems legit. But there's no way we can be sure of its authenticity. You can check out the video below.

Additionally, an alleged render of the Realme 4 has surfaced on Twitter, but we are highly skeptical about the veracity of this image as the phone looks similar to the Realme 2 and might be photoshopped. 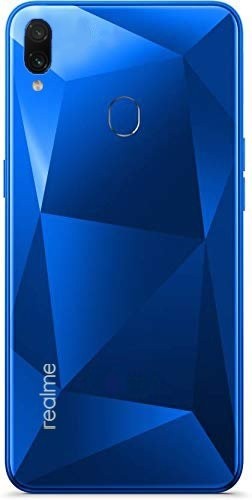 More details about the Realme 4 should follow soon if the company is planning to launch it this year.

Guys, its a FAKE. Please don't take it seriously. 1. The polythene is way too loose for the box. No unboxing is done either. 2. The source itself is not too credible, Agarwal ji technical is not too reliable. 3. The render has pixelation aro...

These features are not important to you but they can be dealbreakers for others if they don't have them.