Realme is all set to launch the X2 Pro in India on November 20. The company has also promised "other surprises" for us at the event, but so far has stayed mum about what those will be.

While Realme is widely expected to announce its first fitness band at the event next Wednesday alongside the X2 Pro, it seems the company will also unveil a new smartphone at the event, dubbed Realme 5s. 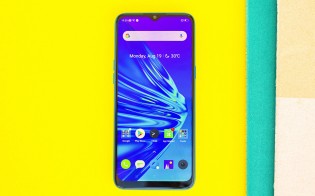 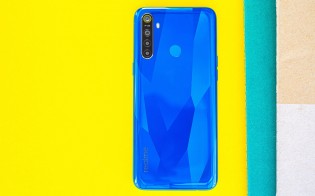 We first heard about the Realme 5s last month when it bagged NBTC and BIS certifications, but now Flipkart has confirmed that 5s is real and coming soon.

The Indian e-commerce giant has set up a landing page on its site for the X2 Pro, and at the top, that page has text which reads "realme 5s Coming Soon". 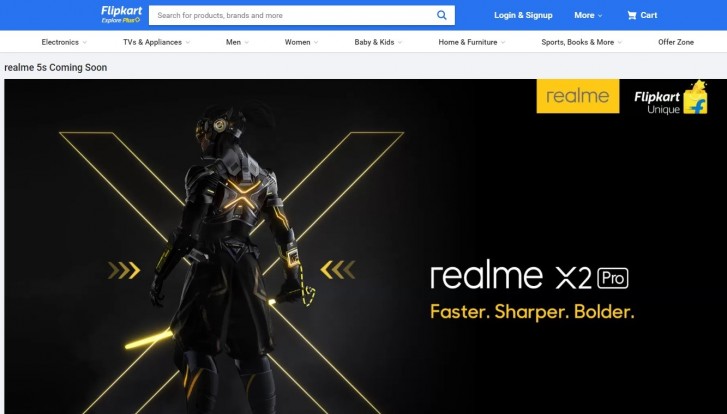 Details are scarce about the Realme 5s right now, but more information about it will likely surface in the next few days.

Realme 5 gets Digital Wellbeing and camera improvements with latest update

hahaha true. March was when I bought Realme 3, and then in less than a year Realme 5 was released, and now this.