The Realme X2 Pro unveiled yesterday is coming to India on November 20. The company sent out invites to the media for the launch event which will be held in New Delhi.

The smartphone was initially slated to arrive in India in December, presumably alongside the XT 730G which is called X2 in China and Europe. But, the company changed its plans and preponed the India launch due to popular demand. 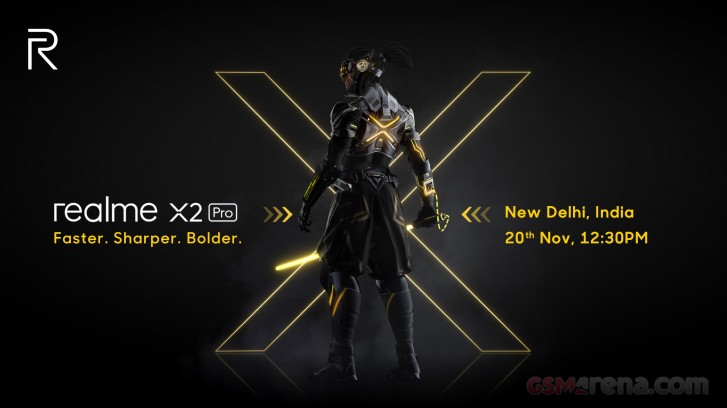 The email sent by Realme also states that the company will have "other surprises" for us on November 20, but it's unclear what exactly it will be. That said, Realme isn't going to launch the XT 730G in India alongside the X2 Pro, but seeing how we are still more than a month away, plans could always change.

The X2 Pro is Realme's first high-end smartphone which is powered by the Snapdragon 855+ SoC. It boasts a 90Hz AMOLED display and sports a quad camera setup which includes a telephoto unit. 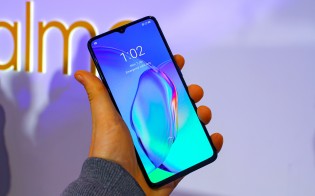 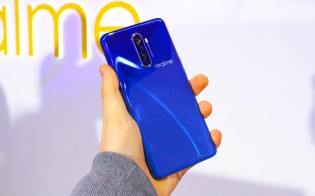 The X2 Pro also comes with up to 12GB RAM, UFS 3.0 storage, dual stereo speakers, and 50W SuperVOOC charging. You can check out our hands-on review of the Realme X2 Pro to learn more about it.

Only two con's I really don't like: ## It is not 5g .India would welcome 5g within months and with a flagship realme shouldn't have made us regret after 6 months for buying a 4g device ### The battery is still 4000 mah.With 90hz display th...

I think Realme one of the best smart phones and still underrated. I'd like see Realme introduce smart phones in 30000 price segments with more cool enhancements