The Realme X2 Pro, that's all set to go official on October 15, will make its way to India in December.

This confirmation comes from Realme India CEO Madhav Sheth, who took to Twitter to make the announcement. While Sheth didn't reveal the date of India launch of the X2 Pro, we speculate it will arrive in India alongside the XT 730G (called X2 in China) which was teased in September.

It's official now! We are bringing #realmeX2Pro to India in Dec. Time to rethink flagships. Get ready for #FasterSharperBolder.
2K RT in 30mins - to win one SD 855+, 90hz display flagship
5K RT in a day & I will giveaway one more

The X2 Pro is a flagship smartphone that will come with a Snapdragon 855+ SoC, a 90Hz display with a 135Hz sampling rate, and 50W SuperVOOC charging. The smartphone will also feature Dual Stereo Speakers with Dolby Atmos, and sport a quad camera setup at the back comprising of 64MP main, 13MP telephoto (3x optical zoom), 8MP ultrawide, and 2MP depth sensor units. 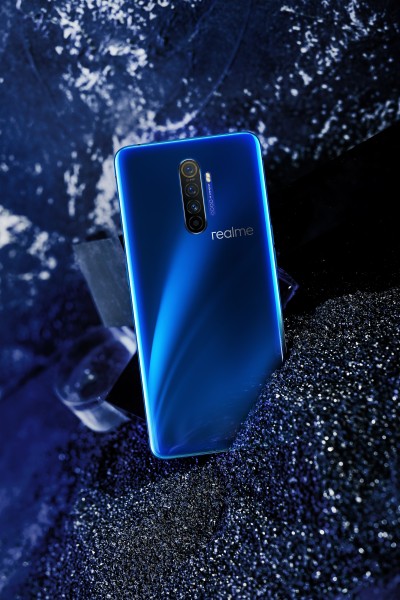 The X2 Pro is Realme's first high-end smartphone, and if priced right, it should give a tough competition to the Redmi K20 Pro and Redmi Note 8 Pro. The former is available in India at a starting price of INR24,999 ($350/€320), while the latter will land in the country on October 16.

Person knowing true and making such joke would be a joke :) I've rarely paid attention to Realme so I missed this :/ Thx

Yes. I didn't know they're gonna sell in Europe as well (usually don't) and thought "Europe" announcement was incorrect text. So it was based on that. Now I've glanced through articles and I see I was wrong. So, I'm starting to pay attention to t...