Realme 6 and 6 Pro are coming on March 5, fitness band will tag along

Realme unveiled the Realme 5 and 5 Pro last August and now the company has announced it will follow up with the Realme 6 and 6 Pro next week.

The Realme 6 will be unveiled on March 5 and the company has roped in Bollywood actor Salman Khan as the lineup's brand ambassador. 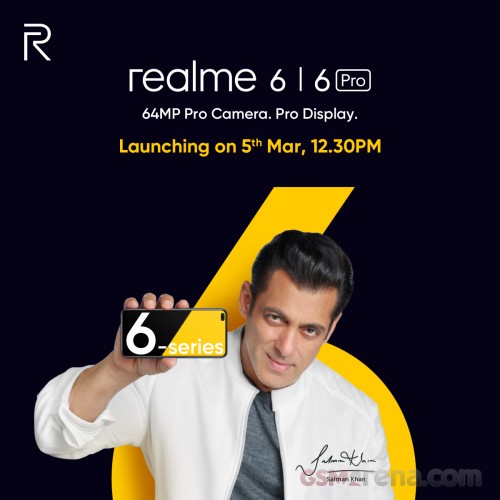 The Chinese phone maker has shared a few details of the Realme 6 duo on its official India site, which include a 64MP quad camera setup with 20x zoom, 90Hz FHD+ screen and 30W fast charging.

Realme shared a few specs of the 6 and 6 Pro

Also, unlike the Realme 5 and 5 Pro which came with waterdrop notch displays, the 6 and 6 Pro will sport punch-hole displays. One of them will have a dual camera setup on the front including an ultrawide angle unit.

The image shared on the official site also reveals one of the smartphones has a wide earpiece, meaning it will likely come with dual stereo speakers like the X2 Pro. 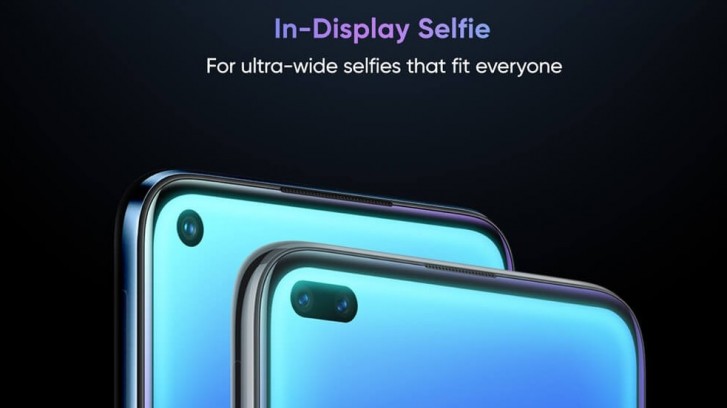 That said, while we still await the Realme 6 duo's pricing and availability details, the company has already started accepting blind orders for the pair through its official India site. You can head this way to learn more about it. 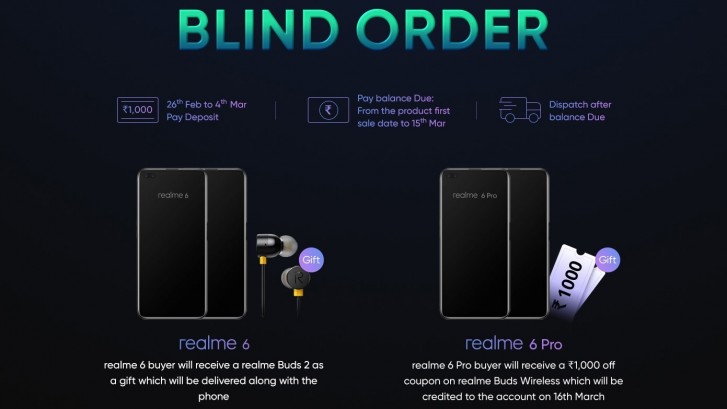 Alongside the two smartphones, Realme will also unveil its first fitness band on March 5, which has been confirmed to feature heart rate monitor, built-in USB connector and a color OLED screen. It will be available in three colors, including Black and Yellow. 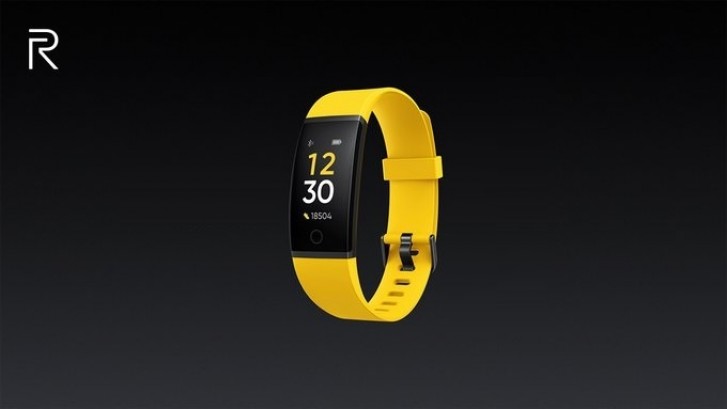 We should know more about these products as we inch closer to the March 6 unveiling.

I doubt it will be OLED tho, maybe side mounted fingerprint with IPS Panel. High refresh rate OLED panels are still very expensive at this point

Would be cool if the Realme 6 sported a 90hz display,and I prefer it over a 60hz FHD+ display

Here's my take on the upcoming Realme 6 and 6 Pro: Since they claimed that the duo will use similar camera arrays and 90Hz FullHD+ screen, the thing that likely will separating these two will be the chipset and memory configurations. Realme 6 ...