Realme today announced the Realme 6i in India. No, we are not talking about the 6i that was unveiled back in March and brought to India as the Narzo 10 in May. The one brought to the Indian market today is actually a rebranded Realme 6s announced in May, which really highlights how confusing the company's naming is.

In the bigger scheme of things the Indian Realme 6i is actually an affordable variant of the Realme 6 and comes with a downgraded main camera. The Realme 6i features a 48MP primary camera as opposed to the 64MP sensor on the 6. 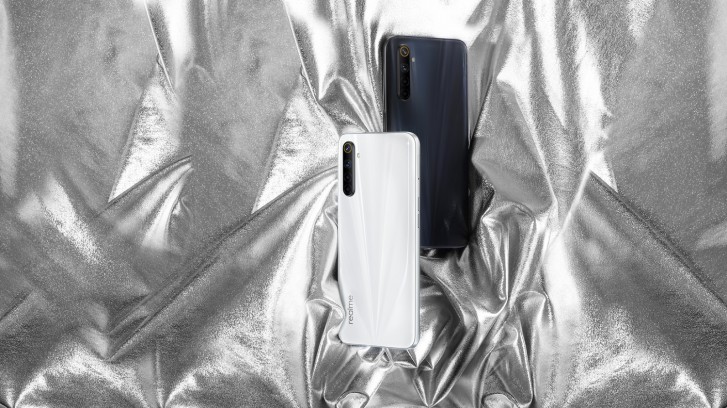 The rest of the specs of the Indian 6i are essentially unchanged. That means you get a Helio G90T SoC running the Android 10-based Realme UI on a 6.5" FullHD+ 90Hz LCD. There's a side-mounted fingerprint reader, and a 4,300 mAh battery. 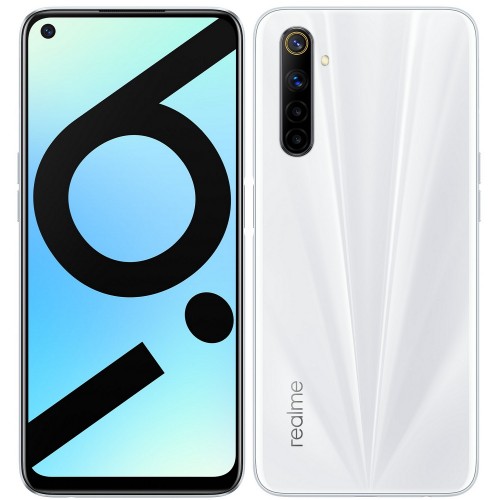 The Realme 6i supports 30W fast charging but comes bundled with a 20W adapter. Realme told us this was necessary to keep the costs down and include other important features.

The Realme 6i has a 16MP selfie camera nested inside the punch hole, while the 48MP main camera at the back is joined by 8MP ultrawide, 2MP macro and 2MP depth sensor modules. 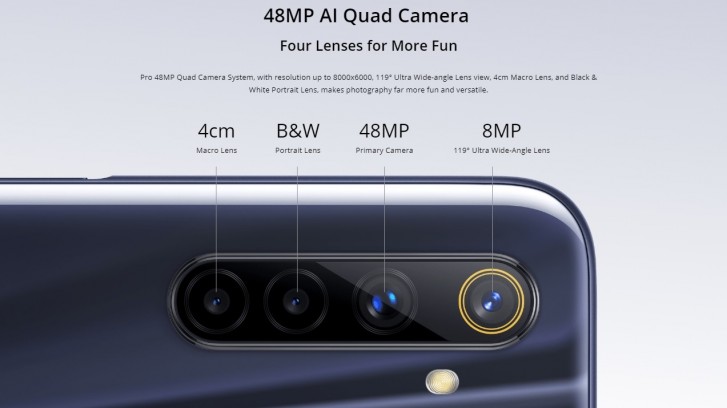 The Realme 6i is offered in Eclipse Black and Lunar White colors and has two memory options - 4GB/64GB and 6GB/64GB. The smartphone also comes with a dedicated slot for a microSD card that allows storage expansion by up to 256GB. 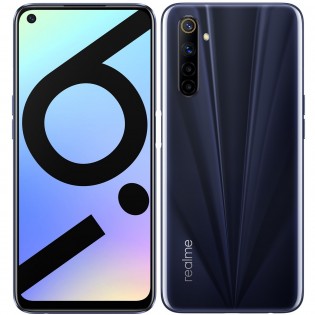 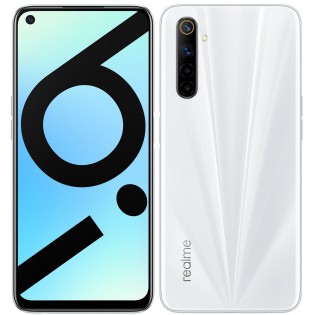 Realme 6i in Eclipse Black and Lunar White colors

the naming convention of realme and redmi would stay confusing but can't doubt the choice of their processor in the right price. Under 15k, the Mediatek helio G90T is still one of the most popular ones for gaming and realme 6i features some comp...

Galaxy M21 ah, worst phones I have ever seen sticking with the exynos 9611