Realme UI on top of Android 10

The Realme 6i comes with Realme's own UI on top of Android 10. It features a relatively recent June 5 security patch as of writing this in July, a clean UI that's very close to vanilla Android with no-nonsense homescreens, simplistic notification/toggles area, and easy-to-use task switcher. An App drawer is available, too, and it is as clutter-free as one could hope for. 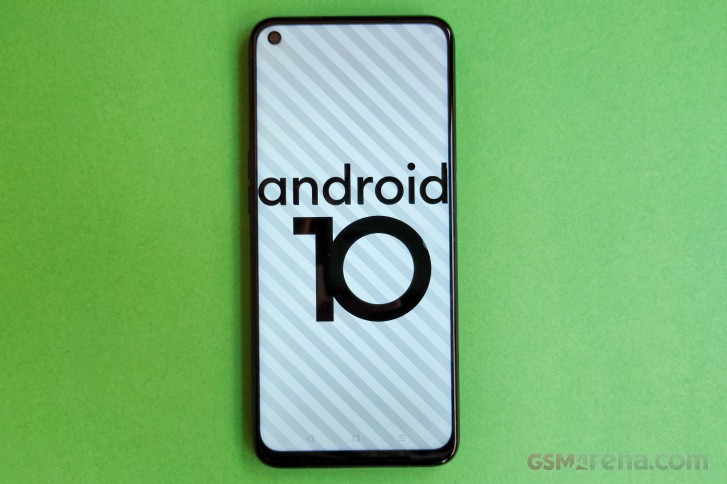 The Realme UI supports different icon packs, so if you are not happy with the default one, you can opt for material style, pebbles, or you can even fully customize them by your liking.

There are a lot of powerful tools within the settings menu if you want full control over your Android OS. Or you can leave everything as is and enjoy hassle-free Android experience optimized by Realme's AI algorithms and machine learning.

Finally, the Realme UI supports 90Hz and is displayed in 90fps - meaning it looks buttery smooth and blazing fast on high-refresh rate screens such as this one.

It won't be enough to drive modern AAA gaming titles on the Google Play Store at more than 60 fps but for simpler game graphics, you should probably be able to make the most use of the high refresh rate screen with a correspondingly high framerate.

The chipset itself is also paired with a dual-layer graphite and copper foil for improved heat dissipation. Here are a couple of benchmarks to see how it stacks against the competition and its predecessors. 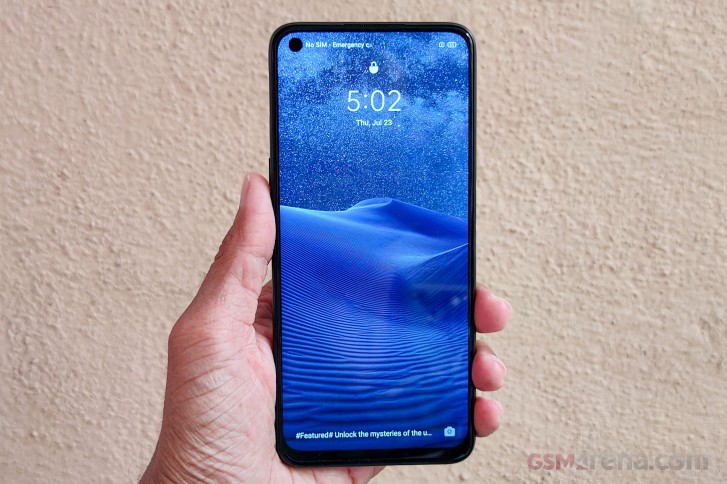 The entry-level Realme 6i ships with 4GB of RAM, but we'd shell out for the 6GB model, if possible, as it will make a difference in multitasking.

Realme 6i has a quad-camera setup on its back, which it shares with the global Realme 6S. It's very similar to the Realme 6, only you get a slightly downgraded 48MP main camera in place of that phone's 64MP. Top to bottom you'll see an 8MP ultrawide shooter, the 48MP primary camera, then comes the 2MP depth sensor, and the last one is a 2MP macro snapper. 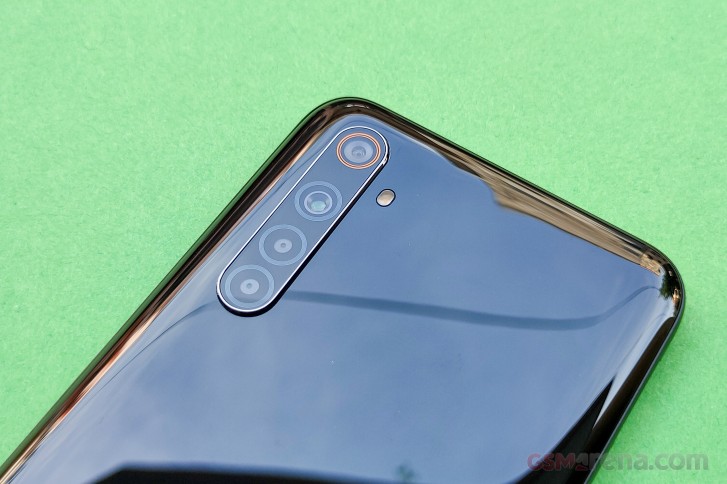 The 119-degree ultrawide-angle camera has an 8MP sensor (1.12µm pixels) with an f/2.3 aperture. There is automatic distortion correction applied when necessary.

The 2MP monochrome unit is called "Portrait camera", rather than just a depth sensor. It certainly helps with the bokeh rendering, but allegedly, it's also used to enhance the contrast of the final photo. Finally, there's the 2MP macro camera (the pixels on the sensor are quite large, 1.75µm). Its lens has fixed focus at a distance of 4cm away, so you can get really close to your subjects.

The camera app is familiar with a few tweaks here and there - there are fewer menus - most of the modes are now on the main rolodex, which is good. It offers AI scene recognition - you'll see a small icon when a scene is successfully recognized, and the software will tweak all settings accordingly. Food, snow, pets, sunsets, grass, among other scenes, are detected mostly correctly.

We'll give a verdict on the camera quality once we get to spend some more quality time with the Realme 6i.

To wrap things up, the Realme 6i is a fine addition to Realme's roster in India and allows you to save a few bucks without making many compromises with the features.

The Realme 6 would get you a 64MP main camera, over a 48MP one. But you could instead put that money towards a Realme 6i with 6GB of RAM, which would make a more tangible difference in performance.

However, the Realme 6 still looms quite close - you could get a 6/64GB Realme 6 for just INR 16000 and get the RAM and camera benefits which would allow you to "have your cake and eat it too".

Realme has done a great job of positioning the Realme 6i as a tough to beat offer. You can't find a phone with as large a screen with a 90Hz refresh rate, this level of performance, this versatility of the camera experience, and this battery. Now add a nice build and a design that hits above its pay grade and you have a solid deal.

I have the global 6S version with 4/64 memory. I play CoD Mobile often and barely feel any overheating. Even during the VOOC charging it's not present. Nothing to complain about.