The Realme 7 5G that was spotted on Thailand's NBTC yesterday will be unveiled on November 19. This information comes from Realme's UK branch, which took to Twitter to announce that the Realme 7 5G launch event will start at 10AM GMT next Thursday and will be livestreamed on the company's official Facebook, Twitter, and YouTube accounts.

Realme also posted an image of the Realme 7 5G, which confirms the smartphone will pack a punch hole display and feature a side-mounted fingerprint reader. 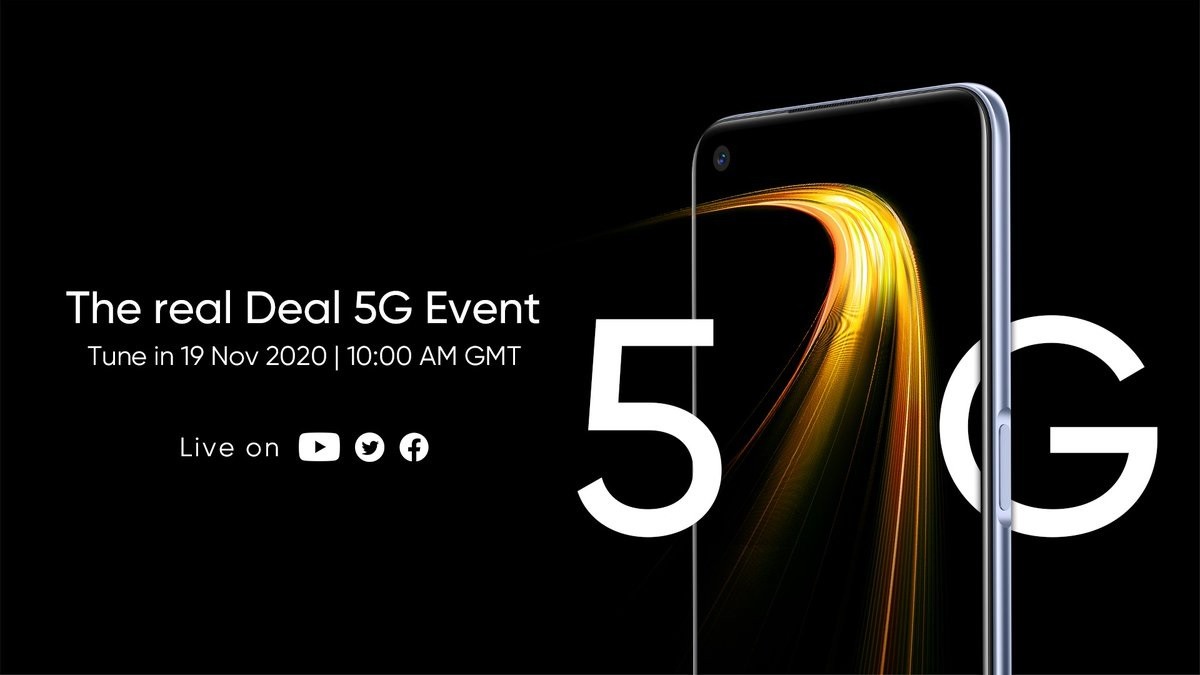 Realme hasn't divulged any other specifications of the Realme 7 5G yet, but NBTC revealed the smartphone bears model code RMX2111, which was previously associated with the Realme V5 5G that's currently only available in China, suggesting the Realme 7 5G could be a rebranded Realme V5 5G for the global markets. 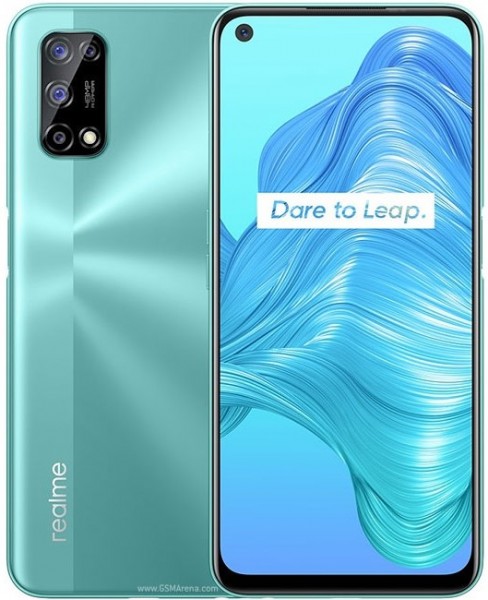 We should know more about the Realme 7 5G as we inch closer to its unveiling.

it's confirm using dimencity 800U chipset with dual 5G. the rating is 4.5 star. not bad for midrange phone