The Realme 6 is a phone released about six months ago, so it's easy to see that this isn't a full-fledged, generational upgrade. However, there are a couple of new things that should elevate the user experience quite a bit. For instance, the new Realme 7 comes with a generous 5,000 mAh battery instead of the 4,300 mAh found on Realme 6 and there's also the TÜV Rheinland Smartphone Reliability Verification. The Realme 7 is the first smartphone to have it, but it's still unclear what this certification serves to confirm.

The new MediaTek Helio G95 gaming-centric chipset is also on the list of new features, and as MediaTek detailed, it can hardly be called an upgrade compared to the G90. More like a refresh - just like the Realme 7 itself. There should be a slight increase in GPU performance due to the higher clocks, but that's pretty much it. Oh, and there are new paint jobs as well.

Hardware-wise, those are the only differences compared to the Realme 6. However, the young smartphone maker has a couple of new features in store for us as well. The camera comes with a Starry Mode and even though this hardly constitutes an upgrade, Realme insists that the shift from Samsung's 64MP ISOCELL Bright GW1 sensor to Sony's IMX682 has allowed them to introduce an upgrade to the 64MP mode. 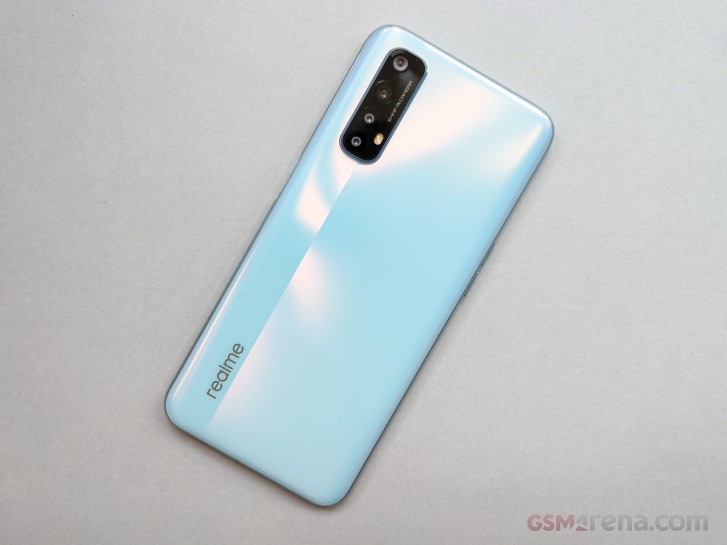 Enough about specs. Let's dive a little deeper into the next page to see how the phone feels in person. Sure, we didn't spend nearly enough time with the device, but, on the other hand, it already felt pretty familiar. It's a refreshed Realme 6, after all.

Along with the usual user manuals and the 30W Dart charger with USB-A to USB-C cable, the box contains a transparent silicone case. 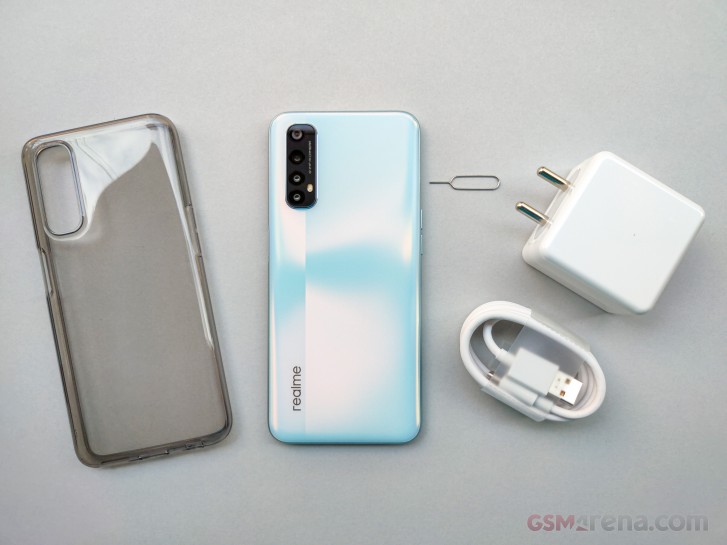 Check your phone system update. If you received notification and new software update available, you can install it. Many users complaint Android 11 bring a lot of issues.

Realme 7 is very bad product. I was it's user, delay touch issue can't be fixed.

All was good until Android 11 came out, a lot of things went missing after, specially the "GAME DRIVER" option for graphics which boosts and helps to keep lag away when you're playing graphic savvy games like CODM, WR, NBA2k etc. Alrea...