Realme's made it a habit of updating its mid-range number series twice per year and right on schedule the Realme 7 Pro comes six months after the 6 Pro and a year after the 5 Pro before it. Despite the rapid cycle the Realme 7 Pro comes with a slew of changes over its predecessor, and while most of them are clear upgrades there are a couple that may not go so well with potential customers.

For instance, the camera setup lost the telephoto camera on the rear and the ultrawide cam on the front. Realme held multiple polls over its social channels asking people to pick between a 60Hz OLED panel and a 90Hz LCD and went with the first one, but the fact that it has shrunk in size may be considered a downgrade by some.

On the other hand you get 65W SuperDart charging, a first in these market segments. Moreover, the improved speeds and smaller footprint have brougth the expected reduction in capacity. In fact the 7 Pro now offers 4,500 mAh unit compared to the 4,300 mAh battery on the 6 Pro. 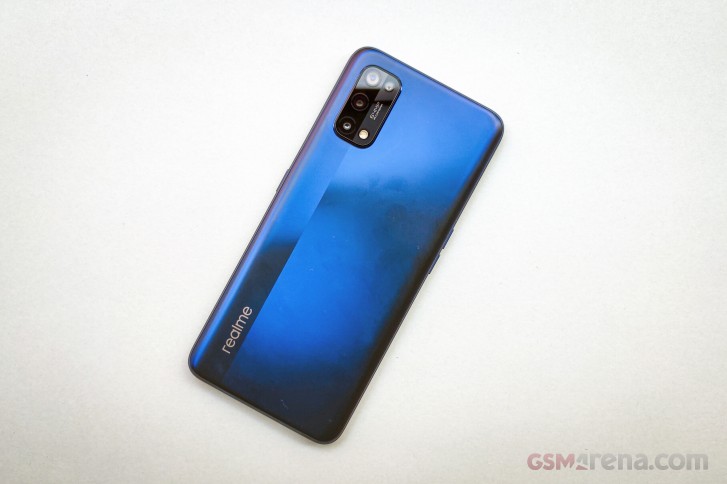 And, of course, there are some obvious design changes - the back is now mostly matte, the paint jobs are new, the camera module has a different design and due to the smaller display and slightly altered edges, the handset feels much more comfortable in the hand.

Realme 7 Pro's box is identical to the one carrying the vanilla 7 so it has the appropriate 65W-capable charger, the corresponding USB-A to USB-C cable and a transparent silicone case included. Certainly one of the best packages in this price range, this. 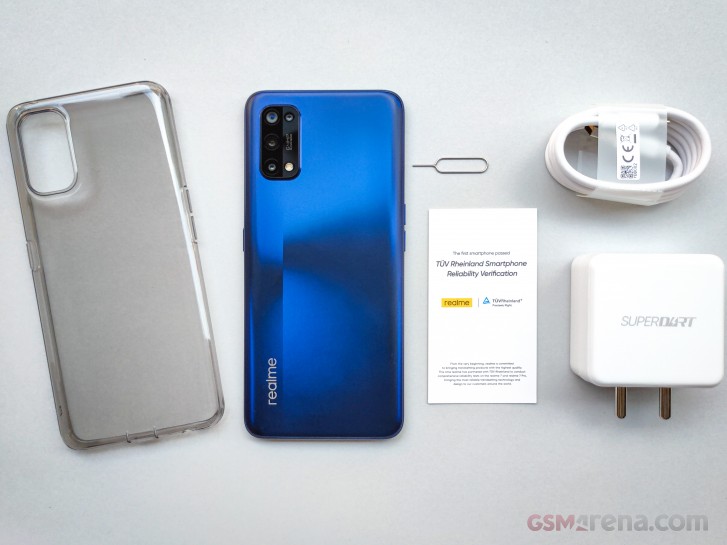 Which network are you going to use 5g phone on? Reaserwch 5g first then talk instead of making stupid comments.