The Realme 7 went on sale in India in early September, today a more affordable member of the 7-series is joining it. Also, the 7 Pro (which arrived a few days after the 7) is getting a special edition. 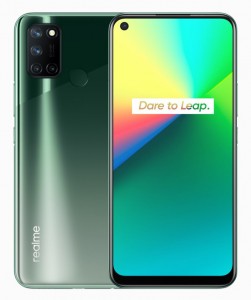 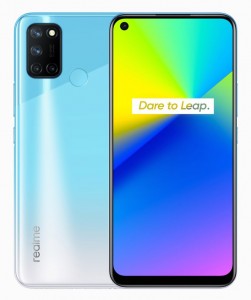 Realme 7i in Green and Blue

The Realme 7i has a 6.5” 90 Hz display, however, unlike the Realme 7 this panel has 720p resolution. The lower resolution will help balance the change in chipset – from Helio G95 to a Snapdragon 662, whose Adreno 610 GPU isn't quite as fast. The base configuration comes with 4GB of RAM and 64GB storage, there’s a microSD card slot for easy expansion. If you need more, a 128GB option is available.

Another notable change in the 7i model is the battery – capacity remains at 5,000 mAh, however it charges at 18W (down from 30W). The camera department is nearly the same, including a 64 MP main cam and 8 MP ultra-wide, however, video capture is capped at 1080p at 30 fps. 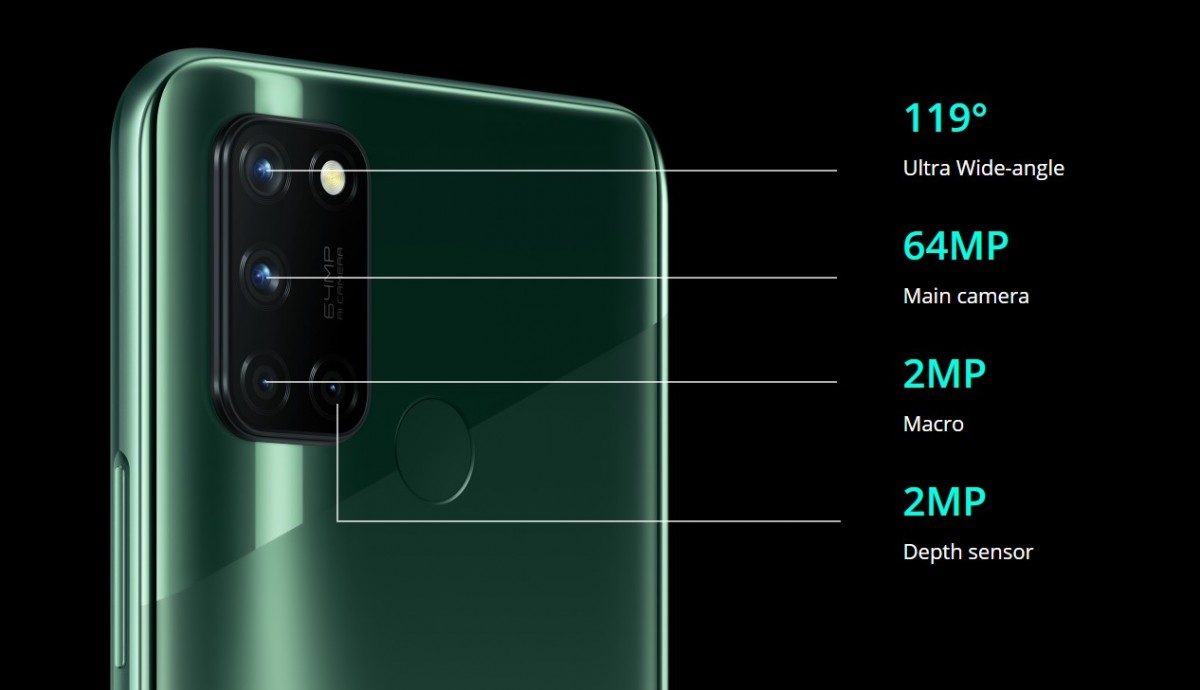 There will be two color options to choose from, Fusion Green and Fusion Blue. Pricing starts from INR11,999 ($165/€140) and goes to INR12,999 ($175/€150) if you want to double the internal storage. It goes on sale in India from October 16 through Realme.com, Flipkart, and offline stores across the country. 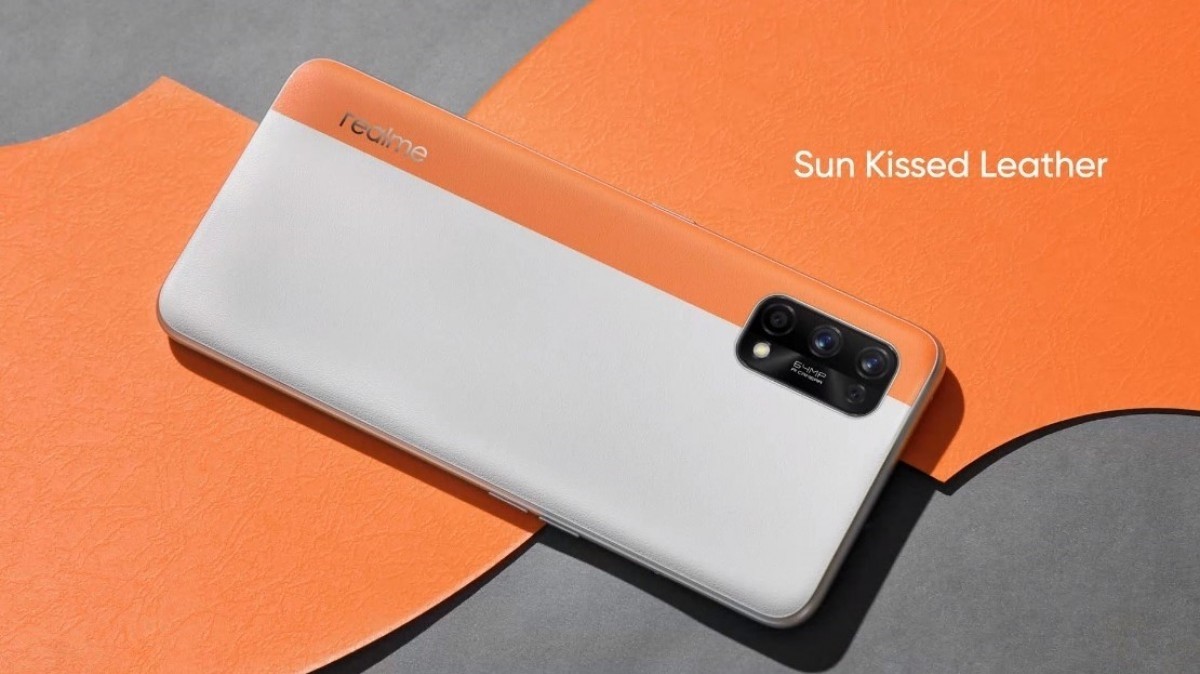 The Realme 7 Pro Sun Kissed Leather is a special edition of the phone for the Diwali festival. The vegan leather on the back has a micro-grain texture and it is soft to the touch. The “Sun Kissed” moniker comes from the two-tone design – most of the back is in a light gray color except for the strip of orange on left. The Realme logo is CNC machined and has a metallic finish. 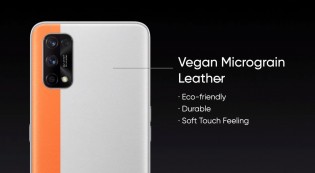 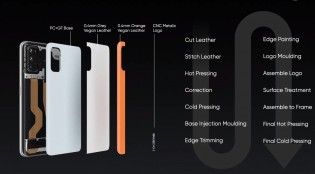 Leather aside, the 7 Pro special edition is the same as the regular model. This means a 6.4” 1080p+ Super AMOLED display, Snapdragon 720G chipset, 64 MP main and 8 MP ultra wide cameras (plus 4K video recording) and 4,500 mAh battery with 65W fast charging. You can check out our hands-on preview for more details.

Plastic. It's a fancy way of saying a cheap piece of plastic.

Is 7i has amoled display?

That's your perception. And it means nothing. Realme is not a stupid brand lol.