Realme 8i leaks in official-looking renders, main specs outed too

MediaTek made the Helio G96 chipset official last month, and today we're already seeing a comprehensive leak of the first device to boast this new SoC - the Realme 8i. The phone will debut in India alongside the 8s, and it's shown in the official-looking renders you can see below. 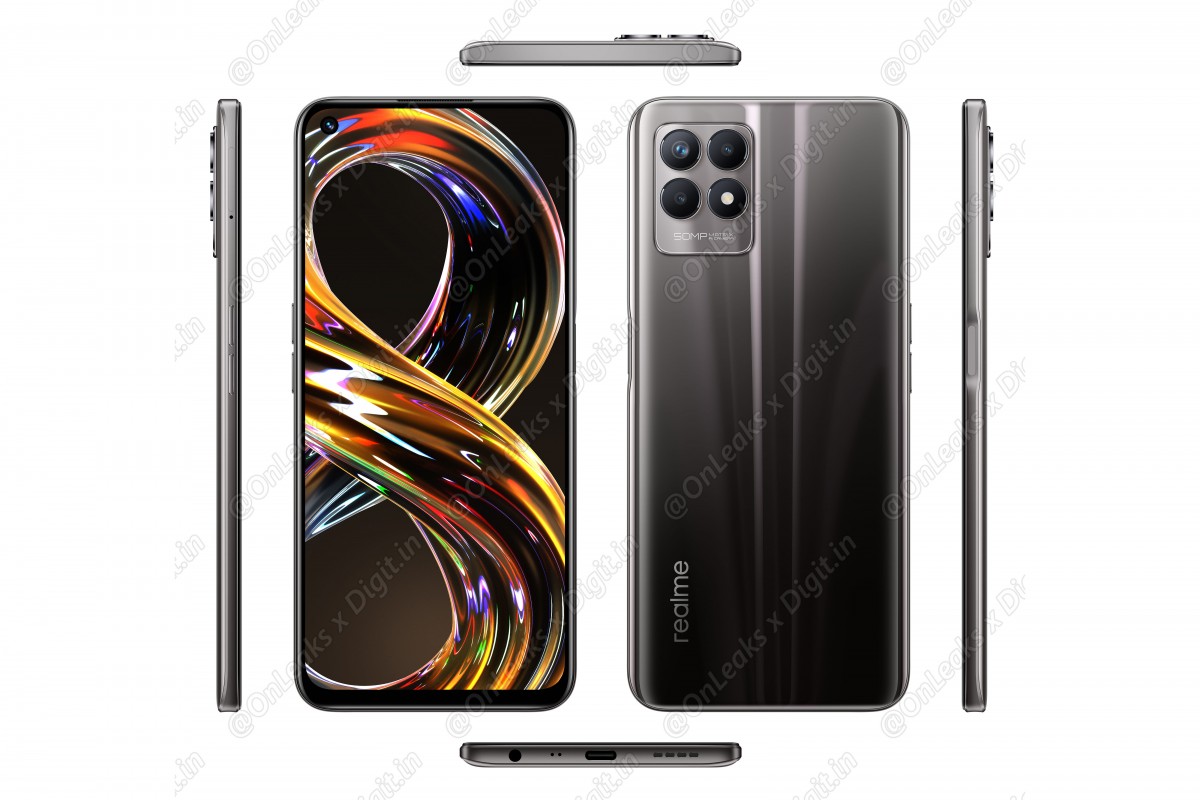 Alongside the pictures of the phone, the same source has a list of its main specs for us. Thus, the Realme 8i is said to sport a 6.59-inch FHD+ display with 120 Hz refresh rate and a hole-punch cutout for the 16 MP camera in the top left.

On the rear there's a 50 MP main shooter, flanked by a 2 MP depth sensor and a 2 MP macro camera. The Realme 8i will have 4GB of RAM and 128GB of UFS 2.2 storage, a plastic build, and a 5,000 mAh battery. The phone weighs 194g and is 8.6mm thick. The power button has the fingerprint scanner embedded into it, and at the bottom there's a 3.5mm headphone jack next to the USB-C port.

Realme 8 gets Dynamic RAM Expansion with new update, 8 Pro will get it too

Realme C21Y is now in India, sales begin on August 30

Believe me or not, this realme 8i will be re-brand for narzo 50.