Realme has just unveiled its latest phones from what it calls the Number series - meet the Realme 9 Pro and its mightier sibling Realme 9 Pro+. Both phones come with powerful midrange chipsets, big batteries and rapid charging, and the Plus builds on that with a large-sensor 50MP main camera. 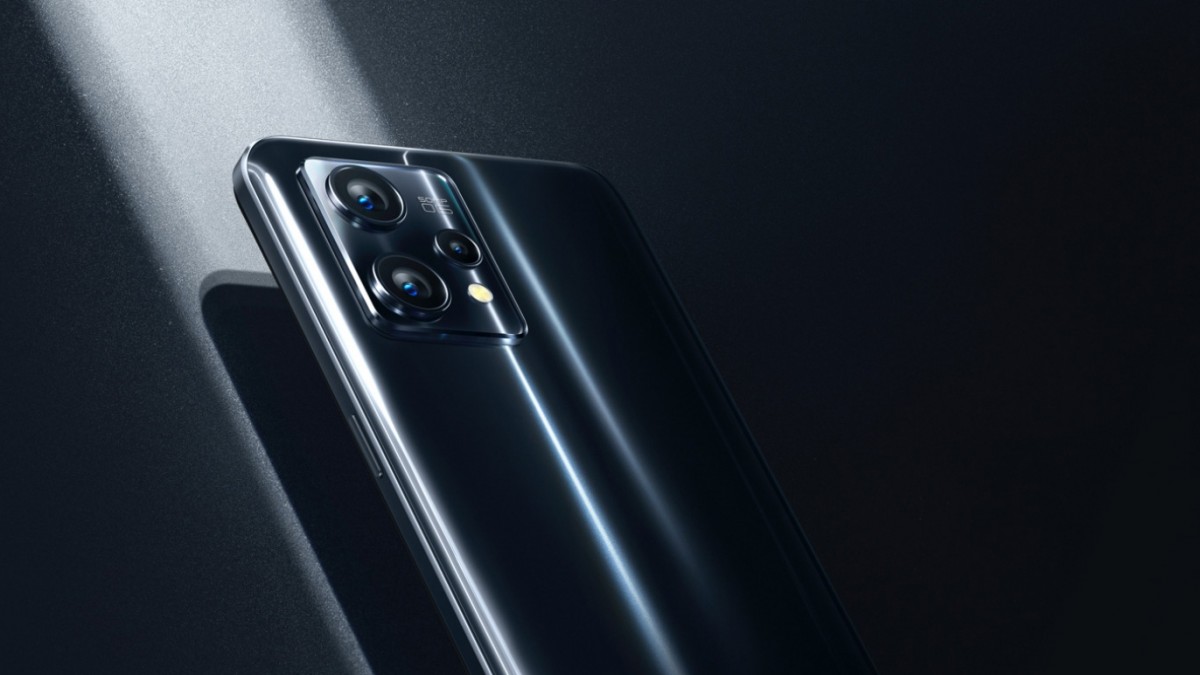 The Realme 9 Pro+ comes with a 6.43” AMOLED of Full HD+ resolution and 90Hz refresh rate. It has a fingerprint scanner underneath that can also measure your heart rate.

The chipset is a Dimensity 920 with 5G capabilities and is one of the more powerful in the midrange segment. It is coupled with 6GB or 8GB RAM, and 128GB or 256GB storage. 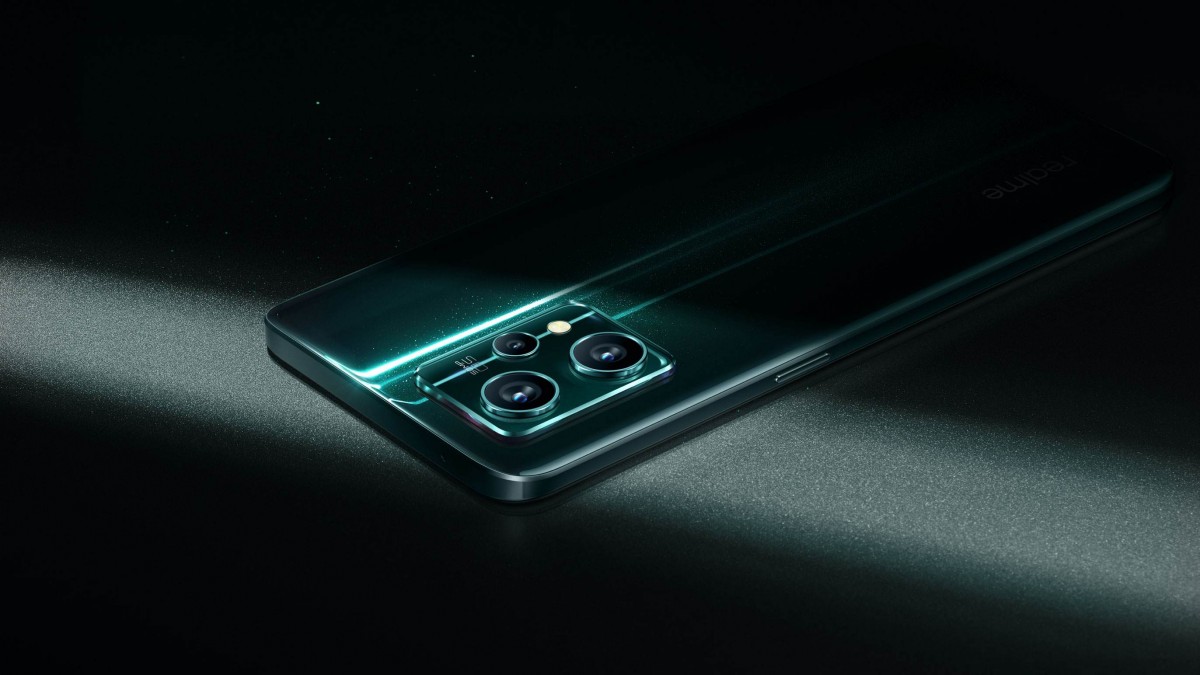 The highlight of the Realme 9 Pro+ is its triple camera with a 50MP Sony IMX766 sensor behind an f/1.8 lens. It is the very same sensor found in some flagship smartphones like the Oppo Find X3 Pro and the company’s own Realme GT 2 Pro. The other two cameras are an 8MP f/2.2 ultrawide-angle shooter and a 2MP f/2.4 macro unit.

The selfie camera, tucked in the punch hole in the upper left corner of the screen, has a 16MP sensor. 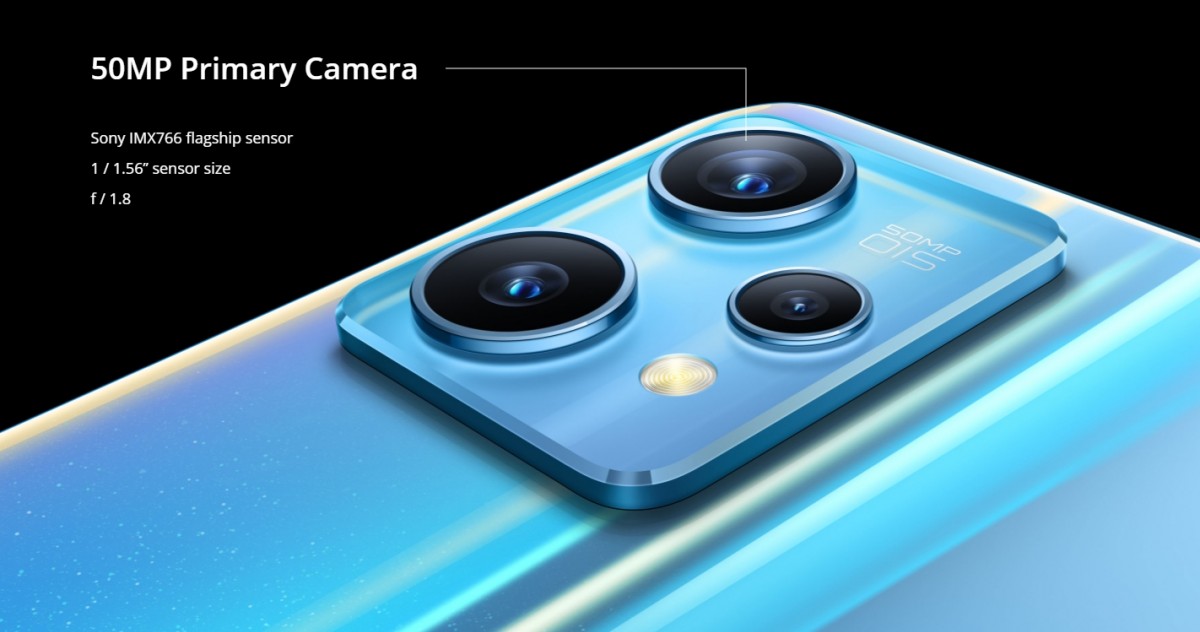 The Realme 9 Pro+ arrives in three colors, but the most intriguing is the Sunrise Blue. It has a photochromic layer that changes from blue to a pinkish-red hue in a matter of seconds when exposed to sunlight or UV light. It needs just 3 seconds to make the switch and will fade away and return to blue in about 5 minutes. 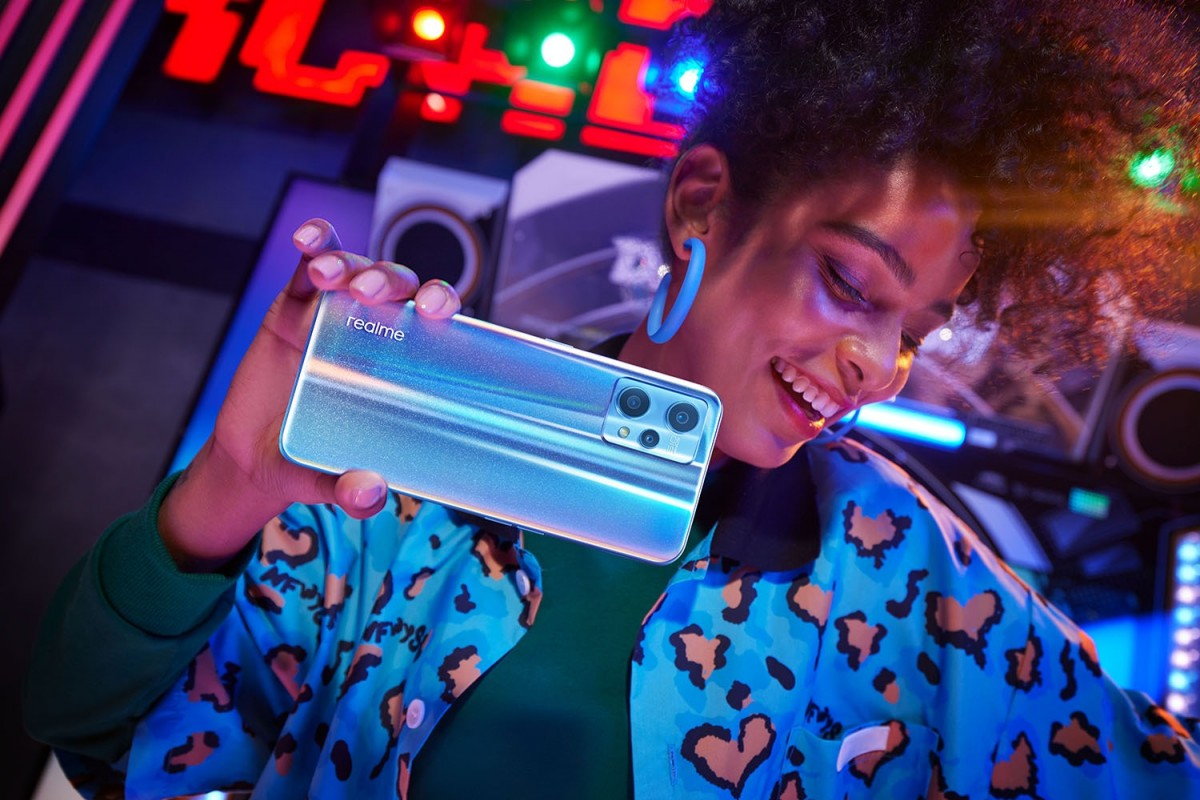 The 4,500mAh supports 60W SuperDart charging, and while it may sound slower than the 65W of the Realme 7 Pro it actually throttles less and achieves a full charge in 45 minutes, which is 2 minutes quicker. The Realme 9 Pro+ is arriving with Android 12 out of the box with Realme UI 3.0 on top. 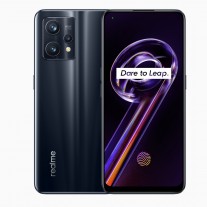 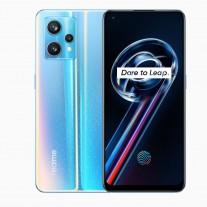 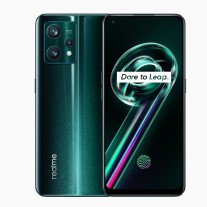 First sale is scheduled for February 21 at 12 PM IST, and the phone will also be available at Realme's own website and some offline stores.

The Realme 9 Pro is the more affordable member of the new duo, but it outdoes its more premium sibling in certain aspects. The screen here has a bigger diagonal at 6.6”, and a higher 120Hz refresh rate, but the panel is LCD, meaning the fingerprint scanner made its way on the side, under the power key.

The chipset here is a Snapdragon 695 by Qualcomm, and it still supports 5G connectivity. The platform is coupled with 6GB or 8GB RAM, and a single 128GB storage option. 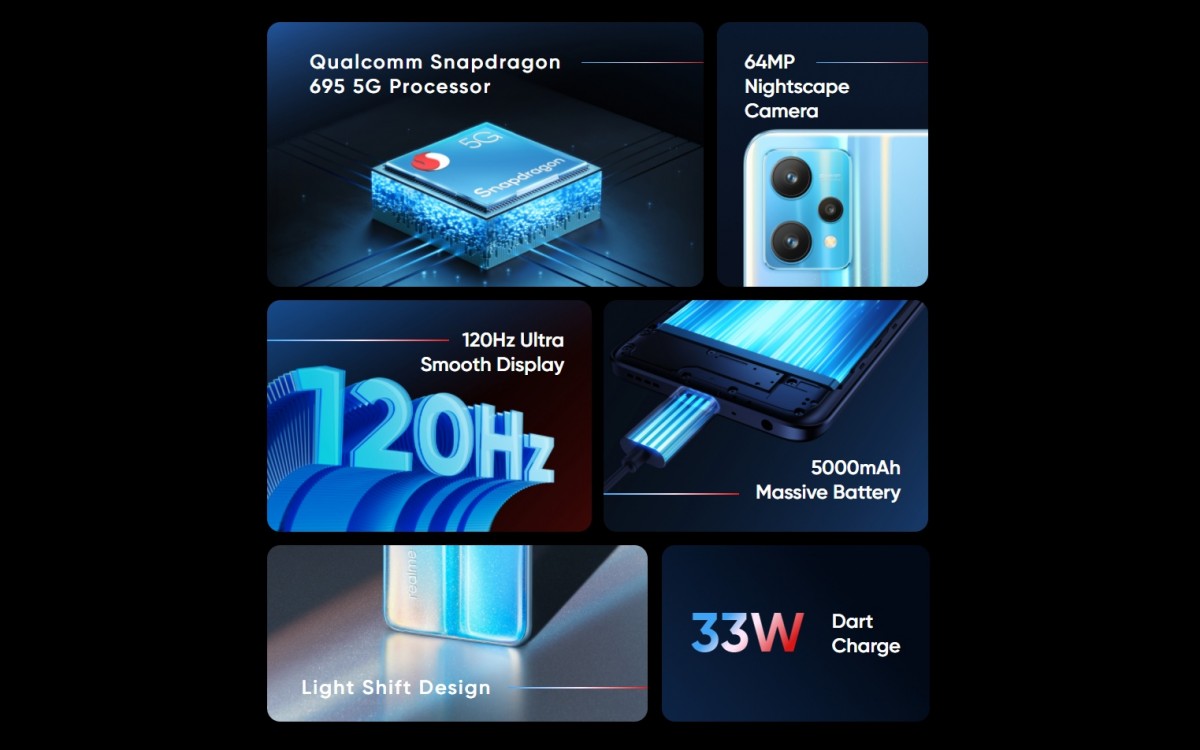 The triple camera setup on the back has a 64MP main shooter, an 8MP ultrawide one and a 2MP macro camera. The selfie camera has the same 16MP sensor.

Since the Realme 9 Pro is bigger than a Pro+ it also fits a larger battery - 5,000 mAh. It charges at a relatively tame 33W, but you still get the required charger in the retail box.

Just like its bigger brother, the Realme 9 Pro ships with Android 12 and Realme UI 3.0. 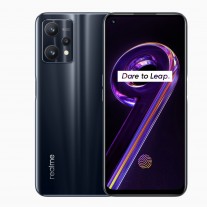 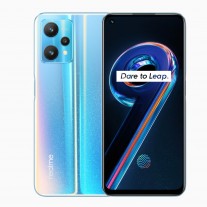 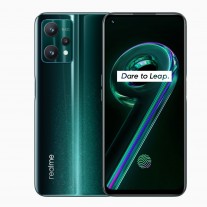 can any body tell me which sensor used in Realme 9 Pro? Does it better than realme 9 and 9 pro+? which one is best?