Realme recently announced it's bringing the Narzo 30 4G and 5G smartphones to India this month, and now the company has revealed it will launch the Buds Q2 TWS earphones in the Asian country soon.

Realme hasn't revealed the Buds Q2's launch date yet, but we believe the TWS earphones will be introduced in India alongside the vanilla Narzo 30. 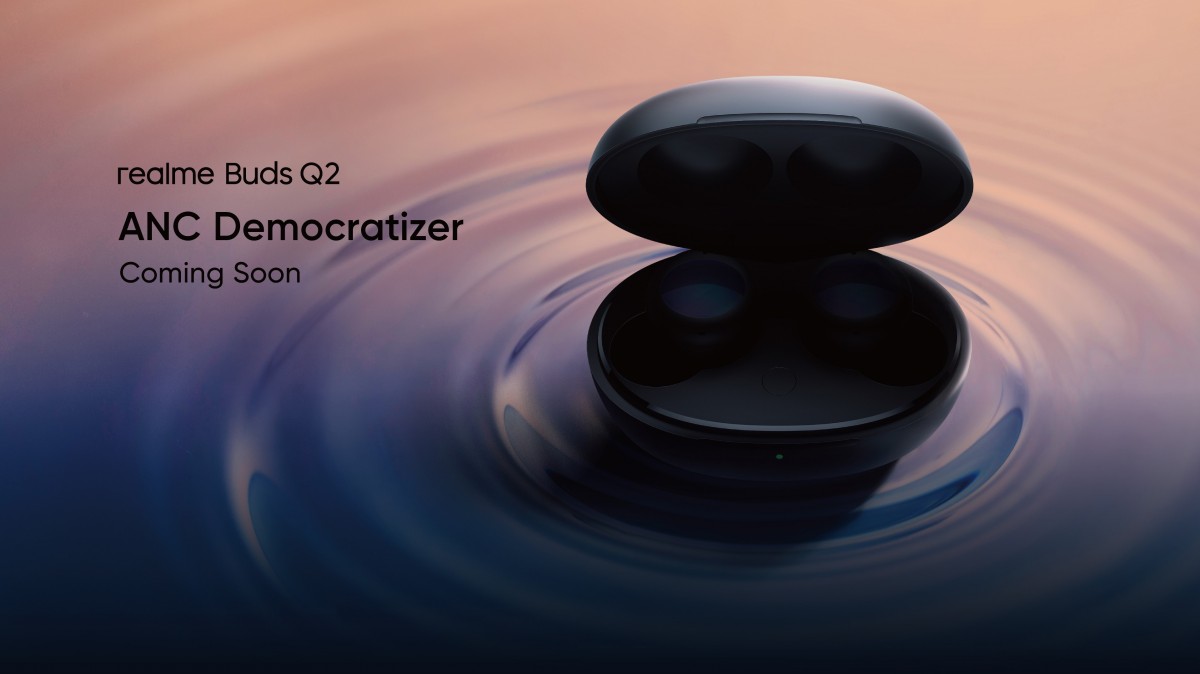 The Realme Buds Q2 were unveiled in April in Pakistan, but the ones you'll get in India will come with Active Noise Cancellation (ANC), unlike the Pakistani model that features Environmental Noise Cancellation (ENC), which isn't as effective as ANC at cutting out noise. 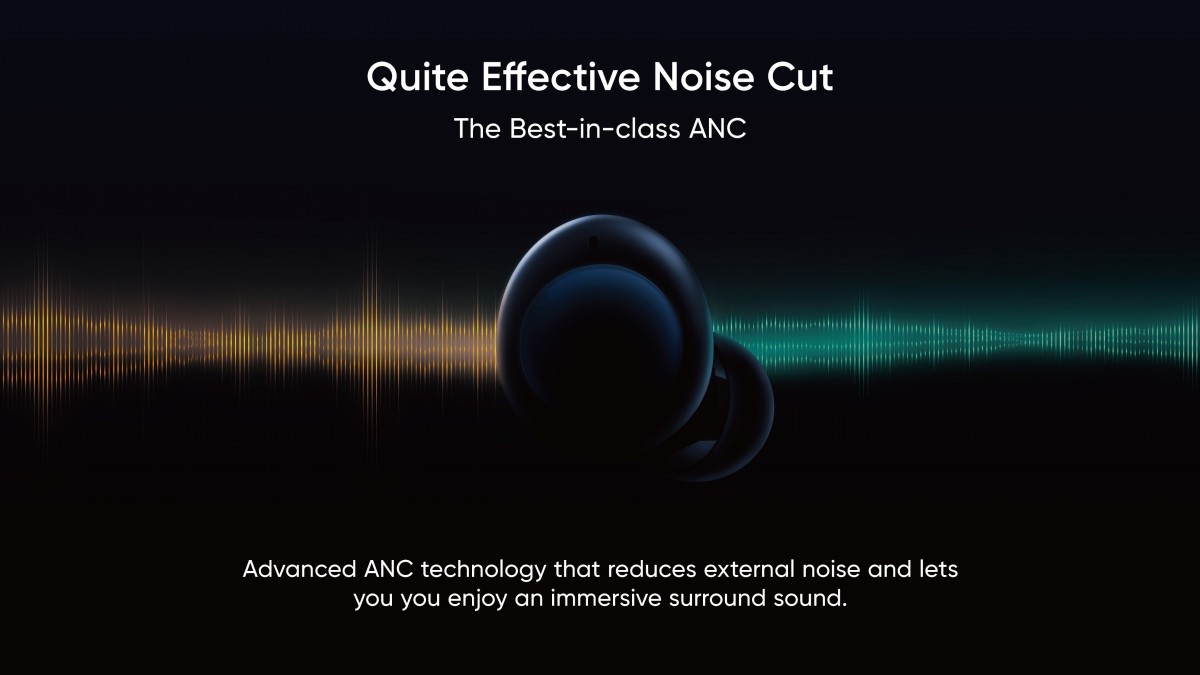 It's currently unclear if that will be the only upgrade the Indian Buds Q2 will get, or if there will be more, like the microUSB port being replaced with USB-C. Although that's a bit too much to expect considering the affordable price tag the Buds Q2 are expected to carry.

If there aren't any other changes, you can expect the Buds Q2 in India to come with 10mm Bass Boost Drivers, low-latency Gaming Mode (88ms), gesture control, IPX4 water resistance, and 20 hours of total playback.

That said, the Buds Q2 TWS earphones flaunt a Kaleidoscope design, which is something we don't see in the image shared by Realme on its official Indian website. It looks like the Buds Air 2 Neo introduced in April with ANC, leading us to believe the Indian Buds Q2 will be a rebranded Buds Air 2 Neo. 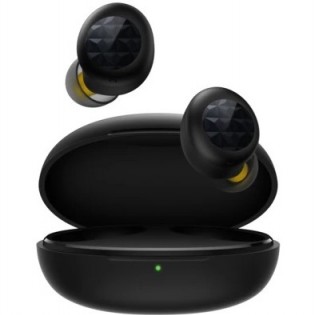 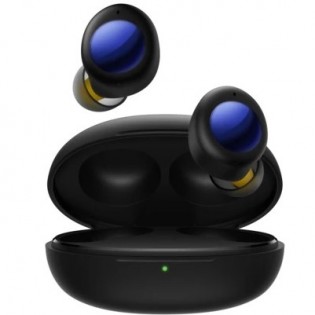 You can read our Buds Air 2 Neo announcement coverage here to know more.

I agree with you. I hate these kind of ear buds as well!!