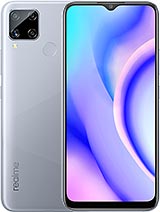 "Hey we made this insanely trash phone, why don't we put a uselessly large battery in it so people will buy it!" is that the logic of every company releasing cheap phones. Nobody wants a massive battery more than a display that's a higher res than 720p.

i am very sad