Realme has just launched a new phone in India - the C25s. As the name suggests it's very similar to the Realme C25 with one major upgrade - the chipset is Mediatek Helio G85 instead of the Helio G70 in the earlier smartphone. 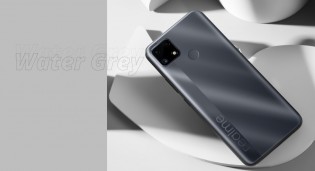 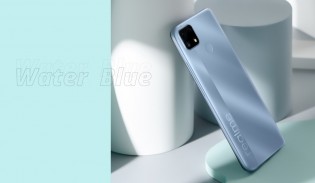 The Realme C25s inherits the 6.5” LCD of HD+ resolution from its predecessor as well as its huge 6,000 mAh battery. There is a single 4GB RAM option and two storage tiers - 64GB and 128GB.

Either way there's a microSD card slot that allows for up to 256GB cards. On top of that, its a triple tray that can also hold two separate SIM cards, so no need to pick one or the other. 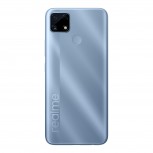 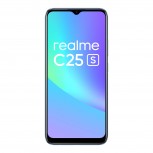 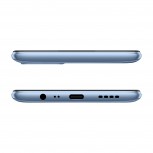 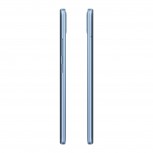 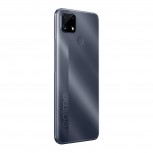 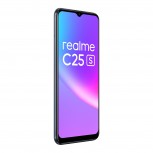 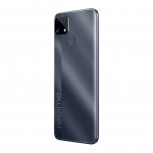 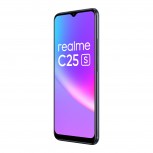 The phone is good for the gamers as well as the photographers as it has the helio G85 processor and a decent 13MP triple rear camera.

Do not compare this to Narzo 30A. This has slightly better camera with the Mediatek Helio G85 chipset.