Realme's fitness band might arrive in the first half of 2020

Fans are eagerly waiting for Realme to launch its first fitness band. The company's Indian CEO Madhav Sheth has also confirmed on multiple occasions that they are working on one, and now in the latest episode of #AskMadhav, Sheth said we might see a fitness tracker in the first half of 2020. 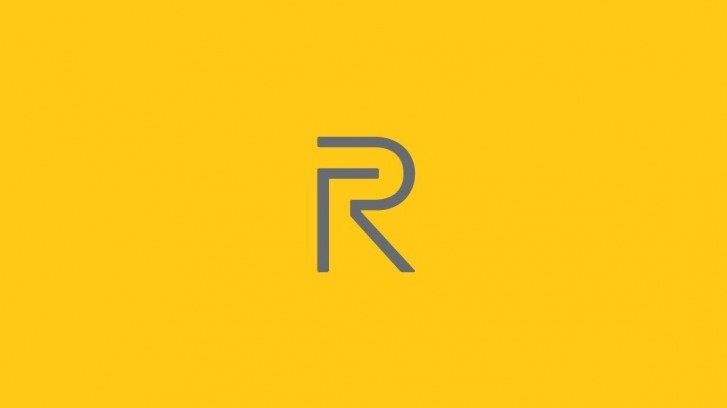 Additionally, Sheth also confirmed that the company has a VOOC-enabled power bank in its product roadmap, but refrained from divulging any specifics about it.

Besides talking about accessories, Sheth answered queries regarding Android 10 for older Realme devices and promised a "more comprehensive portfolio" of IoT products very soon. You can watch the entire episode of #AskMadhav linked below for more details.