The Snapdragon 888-powered Realme GT 5G has officially began its journey to global markets 3.5 months after the domestic launch. Today the phone was introduced to the worldwide audience in two memory combinations and super aggressive pricing starting from €369.

The Realme GT will start selling on June 21, with the 8/128 GB variant costing €369 in the first four days and available exclusively on AliExpress, while the 12/256 GB will cost €499 on Amazon only during Prime Day until June 22.

After the deals are over, prices will be €449 or €599, with availability at all major retailers across the Old Continent.

Even at its full price the Realme GT is among the cheapest Snapdragon 888 phones, but the early birds deal makes it a proper steal for those looking to try the latest flagship chipset. 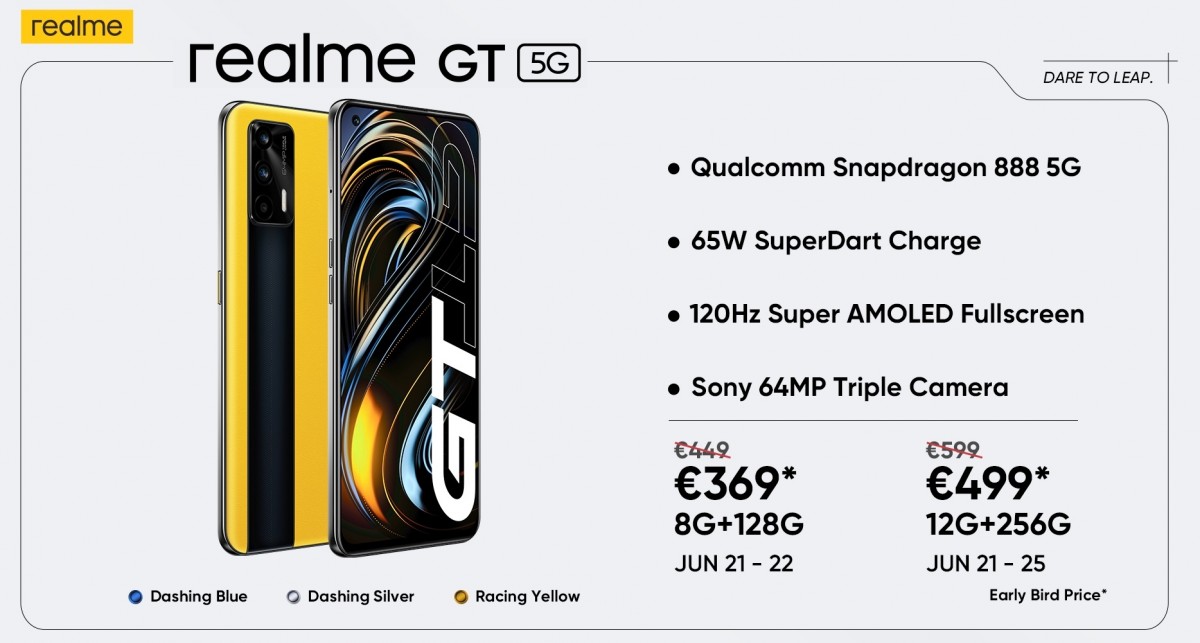 Realme also brought the Watch 2 and Watch 2 Pro to Europe. Their prices will be €55/£50 and €75/£70, respectively, and they will be available on Amazon starting tomorrow, June 16. 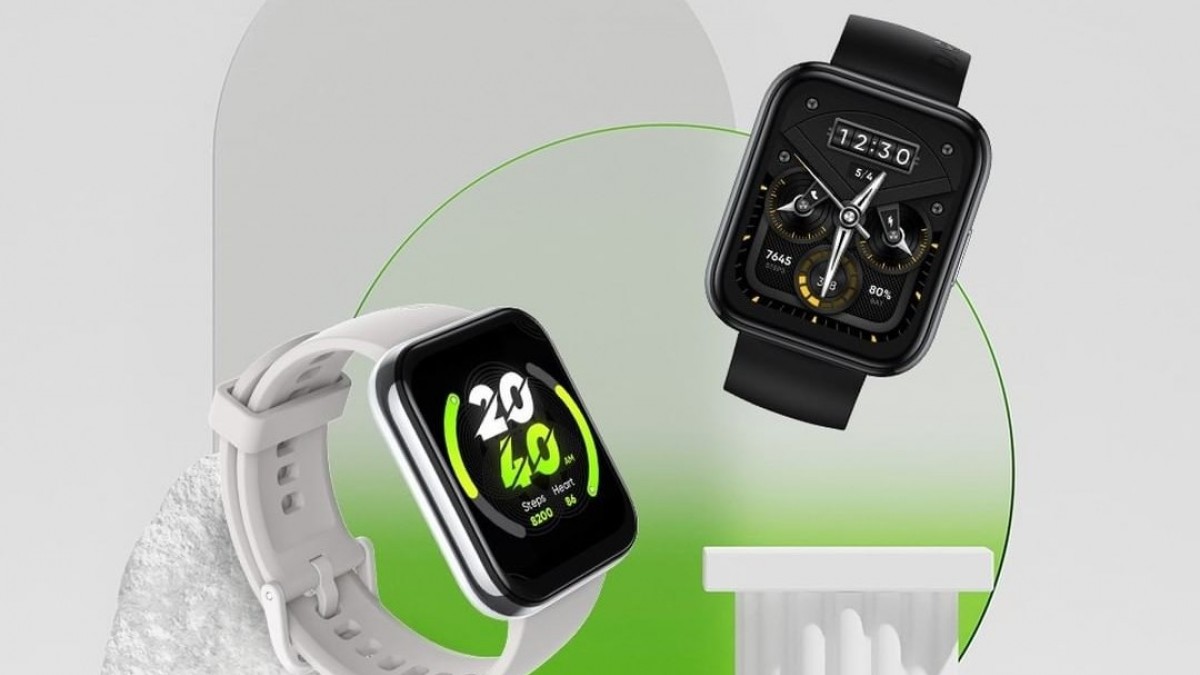 Another star on the stage was the Realme TechLife Robot Vacuum - the first AIoT device under the TechLife brand. It features LiDAR mapping and navigating, 2-in-1 sweeping and mopping function and "intelligent surface adaptation technology". The vacuum offers 3000Pa suction power, comes with a 600 ml dust bin, 300 ml water tank, and a 5,200 mAh battery. The Realme TechLife Robot Vacuum will be available for pre-sale on AliExpress starting tomorrow, June 16. The price is set at €299.

Realme GT 5G in for review

Well i bought many things on Alliexpress usualy without any problems.

One ui has more bloatware than miui