Realme's GT Neo2 is coming soon to both Europe and India, but meanwhile in China the company is working on yet another GT device. This one will allegedly be called GT Neo 2T, and it will have a customized version of the MediaTek Dimensity 1200 SoC at the helm.

We don't yet know what other differences there may be compared to the Neo2, but the chipset story is sort of funny itself, seeing as how the original GT Neo was basically a version of the GT with a Dimensity chip, then the Neo2 switched to the Snapdragon 870, only for the Neo 2T to now go back to MediaTek. Strange are these chip shortage-ridden times. 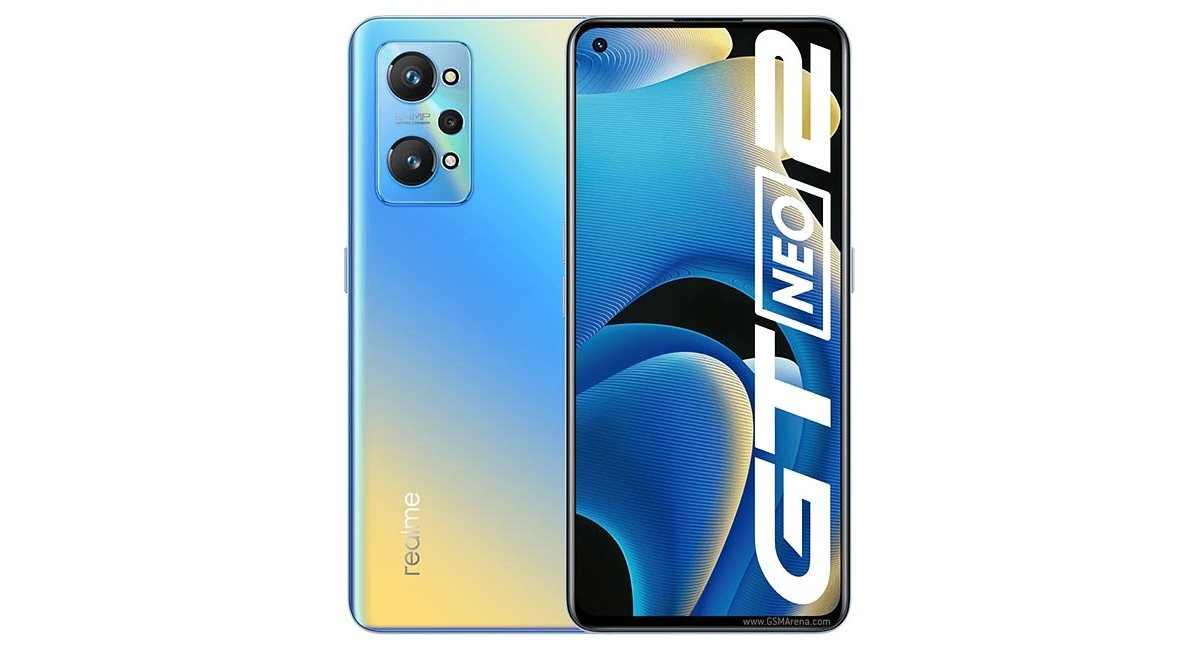 Anyway, the GT Neo 2T is expected to have the same design as the GT Neo2, but with a different color scheme. The GT Neo 2T is due to become official in China before the end of October. Whether or not it will eventually see an international launch is anyone's guess at this point.

Realme will bring the 8i to Europe this month

i am also plan to buy this phone (realme gt 5g) but i am confused is this phone can beat iphone 13 pro max even game compersion like pubg?