The Realme GT Neo 3 series made its global debut yesterday, today we get more details about the European launch of the whole family, plus a couple of surprises.

All three models are coming to the Old Continent. The Realme GT Neo 3 150W will be available in the UK at £600 for the 12/256GB variant. Brits looking for something more affordable can have a look at the Realme GT Neo 3T, which is coming on June 15 (next Wednesday) with a £370 price tag.

We mentioned surprises and here’s one – the GT Neo 3T Dragon Ball Z Edition will be available in select European markets at €500. 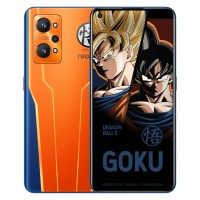 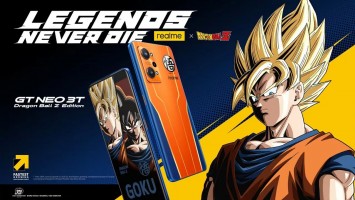 The second surprise is another custom version, the Realme Buds Air 3 in the new Nitro Blue paint job (aka Le Mans edition in some regions). These cost €80 on the official site, compared to the €60 of the other colorways. Check out our review for more details on the TWS buds. 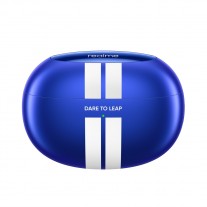 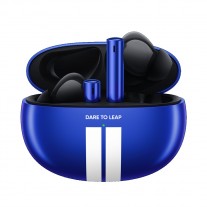 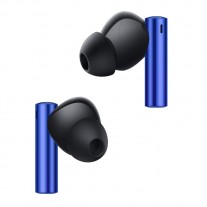 Speaking of reviews, we have examined the phones as well – here is our Realme GT Neo 3 review (both 80W and 150W) as well as our GT Neo 3T review.

If you like what you see, check out Realme’s official site, the GT Neo3 should be available soon, the GT Neo 3T is coming next week.

In China this DBZ edition launched last year as GT NEO2 DBZ Edition. and this year they have GT NEO 3 Naruto Shippuden Edition.