With the release of the latest Realme GT Neo 3T (also known as the Q5 Pro in China), the GT family is now complete. The series in 2022 has a wide selection of chipsets to choose from, and each one is quite adequate for its price range. And yes, we believe the GT Neo 3T's Snapdragon 870 is still a viable option in 2022. But this is not the first time we see the said chipset on a Realme GT phone.

Last year's GT Neo2 ran the same Snapdragon 870 SoC, and the similarities don't end there. The GT Neo 3T borrows the camera setup, display, battery and overall build. Furthermore, the GT Neo2 from last year shares the same dimensions and weight as the Neo 3T. It's easy to see how the GT Neo 3T's actual predecessor is the Neo2, while the GT Neo3 succeeded the GT Master.

As a successor, the GT Neo 3T needs to bring some sort of improvement over the last generation. And it does so in the form of charging tech. The Neo 3T is now capable of 80W SuperDart Charge, also found on the GT2 Pro and the standard version of the Neo3. 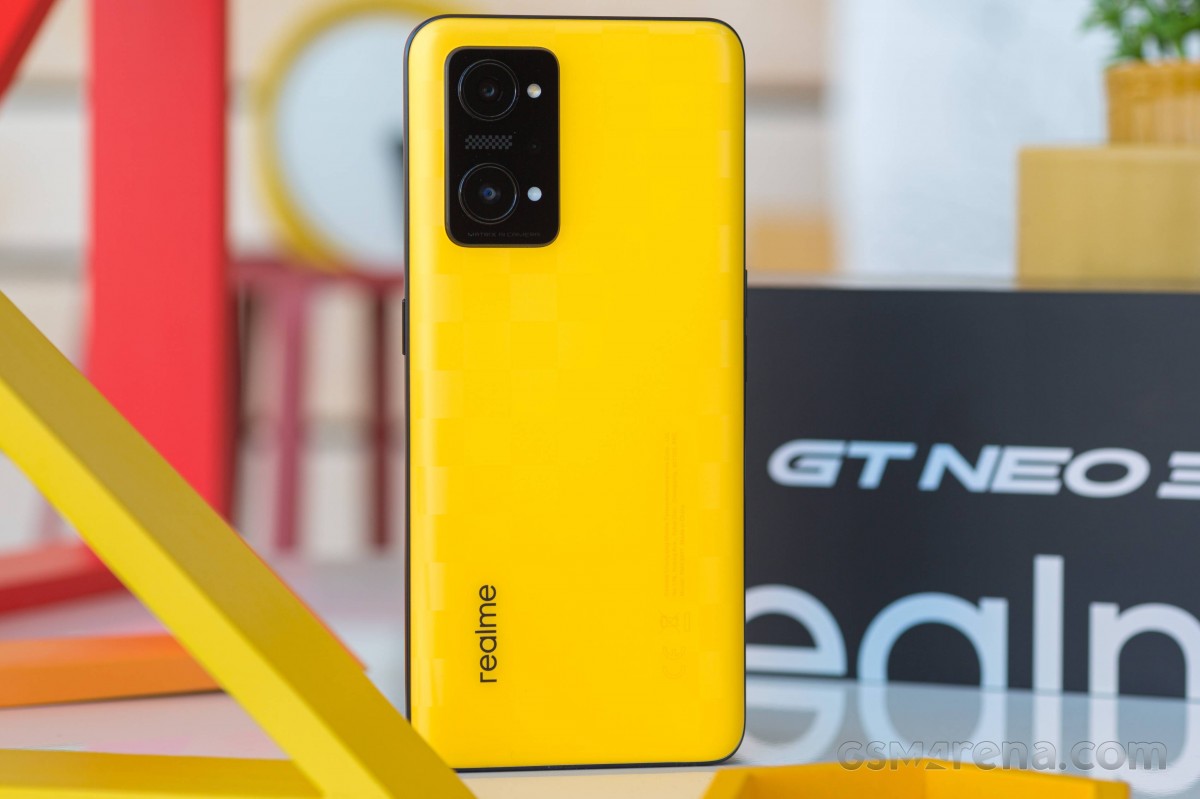 Another upgrade would be the software, as the Neo 3T launches with Realme UI 3.0 on top of Android 12. Then again, the Neo2 is upgradable to Android 12 as well.

So it makes us wonder, is there a place for a refreshed GT Neo2 in 2022 under a different name and a brand new paint job? We try to find out in the review, and as always, the price would play a huge role.

The handset comes in a relatively big retail box containing the usual user manuals and the corresponding 80W fast charging brick. The latter works over Realme's SuperDart charging protocol, which is paired with a USB-C to USB-A cable. 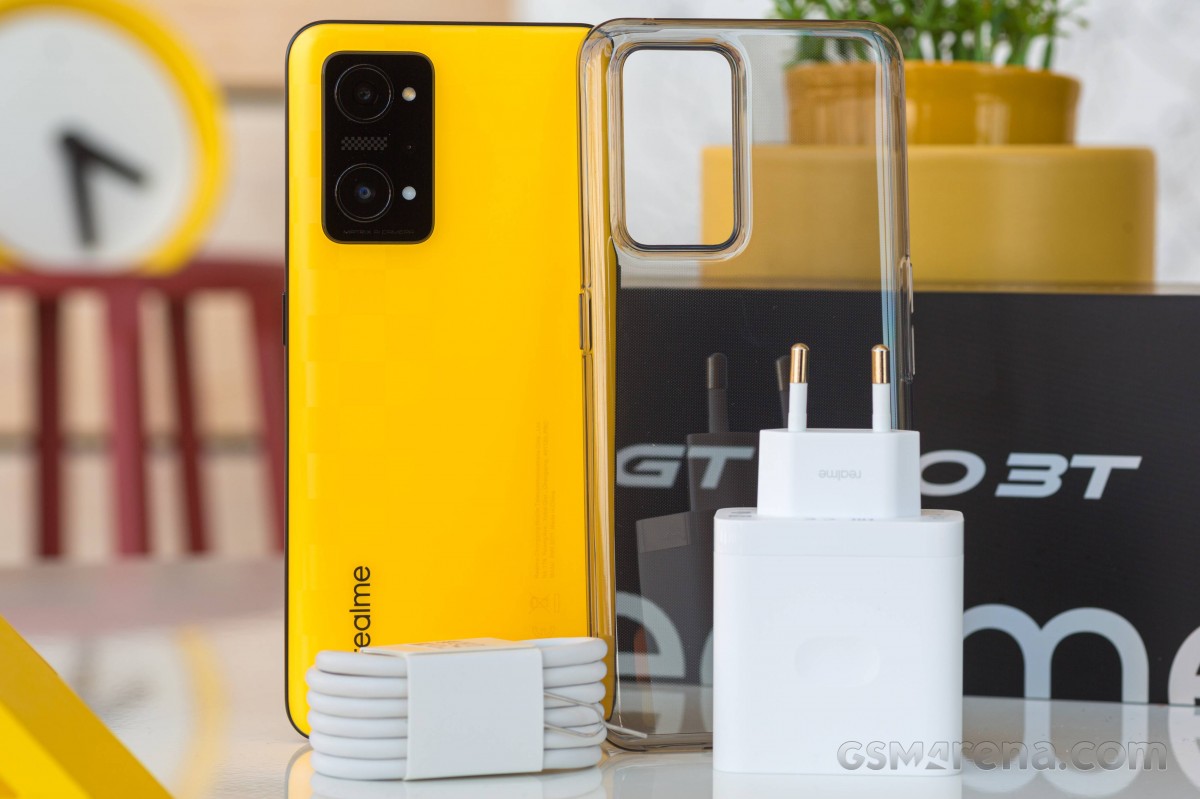 A big notice that you have to disable show pointer settings or it'll be terribly lag. I've just notice this after a few months using

After 2 months of Usage Plus Speakers Camera Quick charge Minus Battery backup (12 hours) Performance not good ( phone just froze for 30 minutes when I was just watching insta reels) Even simple games like shadow ninja 3, ...

Guys if you're enthusiastic about speakers and screens then this phone is good for you. The speakers are superb for the price and the screen has much better white accuracy than many other devices. There is a Chinese variant of this phone at just...