Realme yesterday announced the GT Neo arriving on March 31 will pack a 64MP primary camera, which the company today revealed will use a Sony IMX682 sensor. 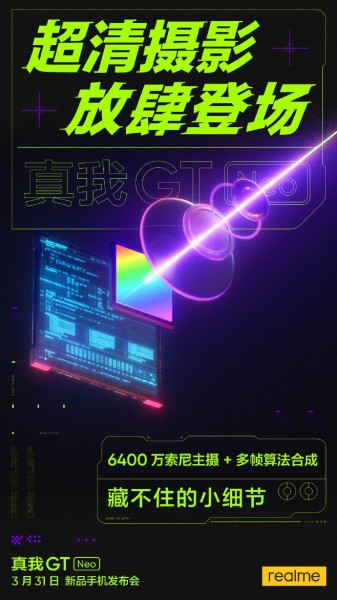 Realme also said the main unit supports multi-frame synthesis technology (machine translated from Chinese), which improves the details of the pictures and lets you zoom in to an image and crop it without losing sharpness and clarity, essentially making it a "small telephoto" lens.

Realme shared a picture on Weibo as an example. 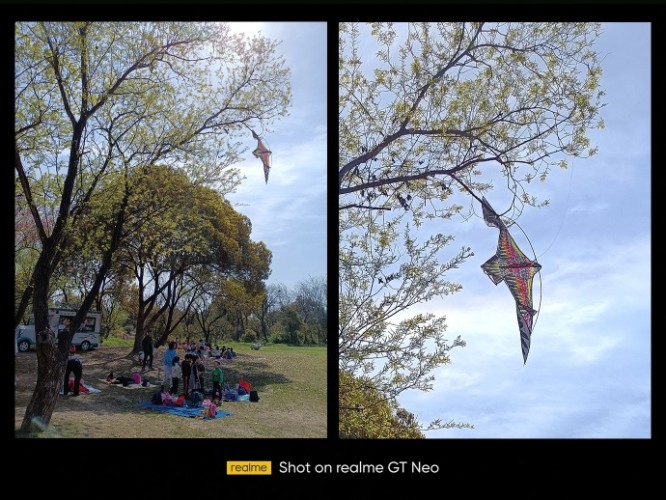 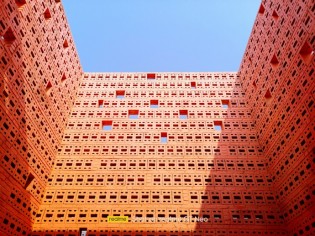 The Realme GT Neo will come with Dimensity 1200 SoC at the helm, and while the company is yet to detail its specs sheet, it did confirm that the smartphone will feature 4D Vibrations and a 3D tempered liquid cooling system.

A few posters shared by Realme also revealed the GT Neo will sport a triple camera setup on its rear panel, and the smartphone will charge through a USB-C port placed at the bottom, which is joined by a 3.5mm headphone jack.

We expect Realme to confirm more features of the GT Neo in the days leading to its March 31 official announcement.

The V60 has always been a flagship phone in the first place. The reason why I say that the V60 is a flagship killer is that because it has similar or better feature than its rivals for a much cheaper price. When it was launched last year, a brand new...

I thought the V60 was a flagship when it was launched, competed with Xperia 1ii, 5ii, samsung S20 series, Note 20 series, Oppo find X2 series, etc (not Xiaomi or Realme of course), since V60 priced quite high when they were launched. But it became &q...