Realme is reportedly preparing to launch a new smartphone dubbed A1 in early 2019 that will sit between the Realme C1 and the Realme U1.

According to unconfirmed sources the Realme A1 will be available in Black and Yellow.

The rest is still a guessing game - a screen similar to U1's 6.3-incher with a dewdrop notch and a camera setup on the rear along the lines of 13MP main and 2MP depth-sensing secondary camera seem likely. 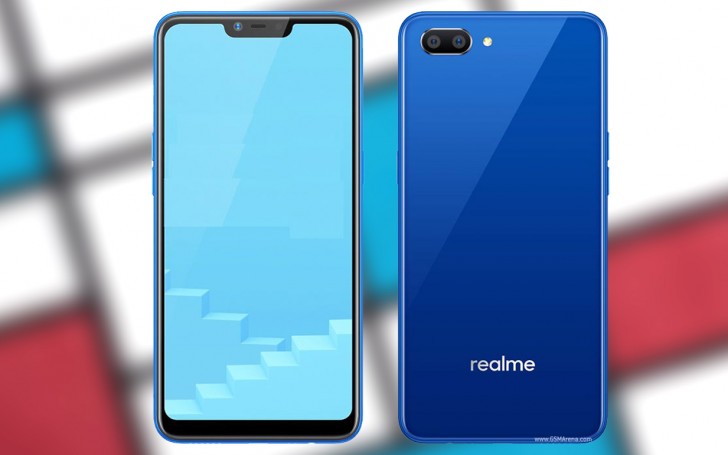 Realme is expected to unveil the A1 sometime in January or February at which point we'll know all about it.

Realme is coming soon to Pakistan

Tech savvy guy won't care about android one. They only care about unlocked bootl

Says a guy who thinks himself to be "tech savy" just because he apparently likes Stock Android, obviously because every youtuber he listens to says the same. - _-

maybe A1 stands for Android One. Who knows?