Realme Narzo 10 and Narzo 10A coming on March 26, specs confirmed

Realme teased the new Narzo series a couple of days ago and today the company announced that it will launch the Narzo 10 and Narzo 10A on March 26 in India.

The event will start at 12:30 PM IST (7 AM UTC) and will be streamed live via Realme India's official channels. 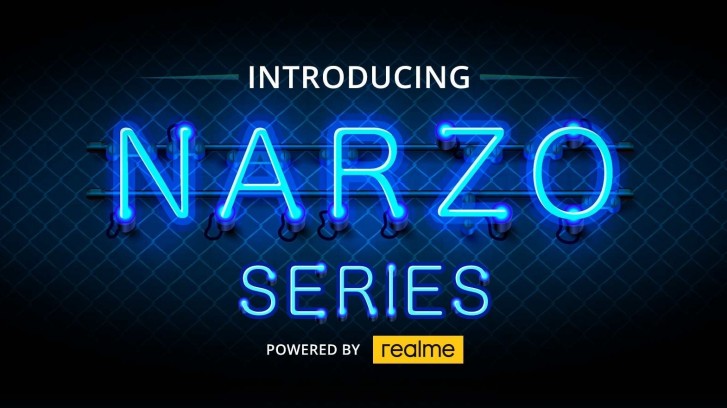 Besides announcing the launch date, Realme also confirmed a few details about the Narzo 10 duo on its official site to build the hype.

For starters, the Narzo 10 will sport a 48MP quad camera on the back while the 10A will feature triple cameras with the main unit having F/1.8 aperture. 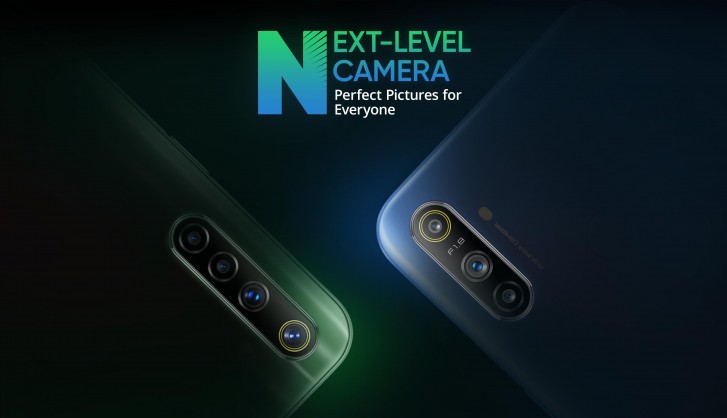 Other specs revealed by Realme include 6.5" waterdrop notch displays, 5,000 mAh batteries with Quick Charge support, and an "A Class Processor" that's "built for gaming".

Realme confirmed a few specs of the Narzo 10 lineup

The promo page also includes an image of the Narzo 10 duo which reveals the back panels of the pair. The Narzo 10 looks similar to the newly announced Realme 6i and will come in green and white colors, while the 10A will be offered in a blue shade but there will likely be other color options as well.

Upon closer inspection, you can also see the rear-mounted fingerprint scanner on the Narzo 10. 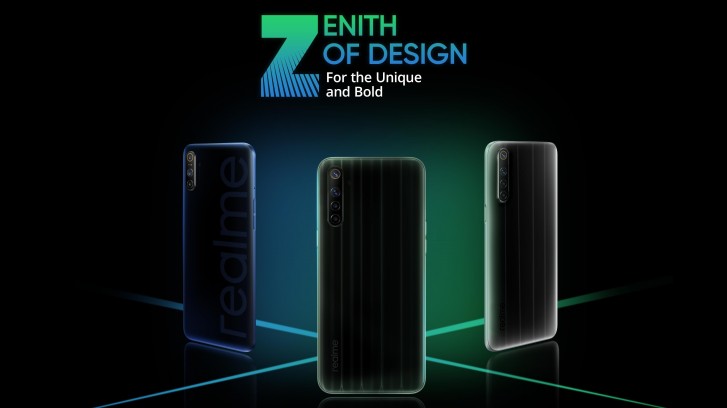 The rumor mill has it that Narzo 10 is a re-branded Realme 6i while the 10A is the triple camera variant of the C3 available in Thailand and Indonesia.

More details should surface about the Narzo 10 pair as we inch closer to its unveiling.

They just keep launching phones with weird name and same spec....again and again....they only changes one or two things and basically it's same phone with different model name....

Probably the dumbest name since "Yu"

How about Vivo, OnePlus, Iqoo?