Realme India and Europe's CEO, Mr. Madhav Sheth, recently confirmed that the company will launch the Narzo 30 4G and 5G in India this month, and today the phone maker announced the Narzo 30 duo will debut in the Asian country next week - on June 24. 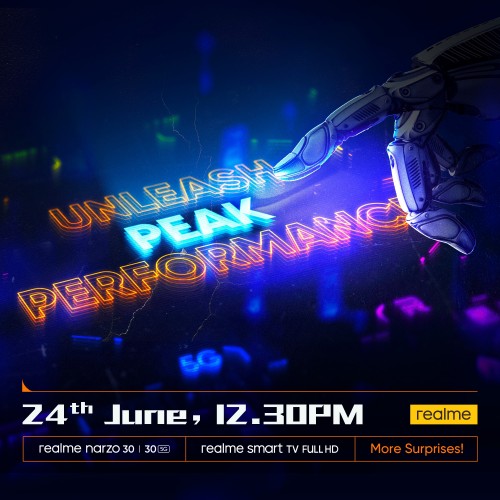 Alongside the Narzo 30, Realme will introduce the new Smart TV 32" in the country and promised "more surprises" at the event. Realme hasn't divulged anything about these surprises yet, but we believe the company will announce the Buds Q2 TWS earphones for the Indian market next Thursday, which are expected to be rebranded Buds Air 2 Neo.

We might also see the company share details about the India launch of Realme GT 5G, Realme Book, and Realme Pad. The last two were teased a couple of days ago at the company's global launch event.

Circling back to the Narzo 30 pair, Realme, in a press note, said that the 5G version will come with 6GB RAM in India, unlike the European model which is only available with 4GB RAM. You can head over here for detailed specs of Narzo 30 4G and 5G.

Talking about the Smart TV 32", Realme has confirmed that its panel will have a FullHD resolution with a brightness of 400 nits. The TV will run Android 9 Pie-based Android TV and come with Chroma Boost picture and Chromecast built-in. 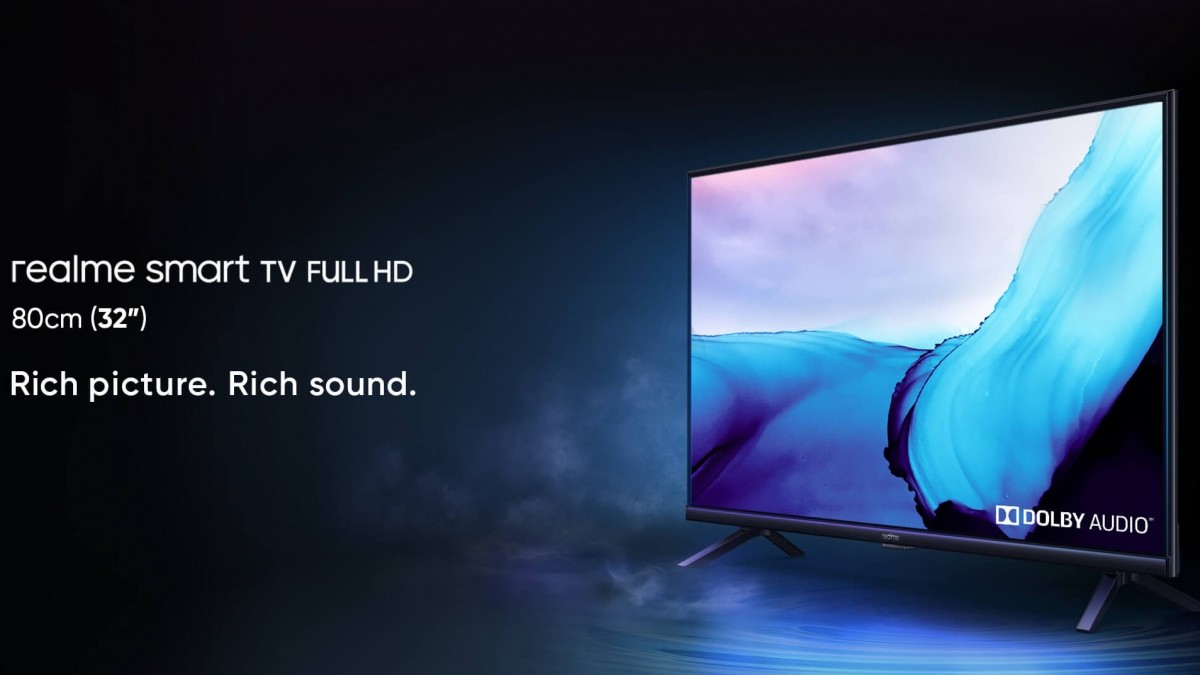 On the audio front, you'll get Dolby Audio and 24W Quad Stereo Speakers, which Realme says will make the "sound more stereoscopic and clearer". 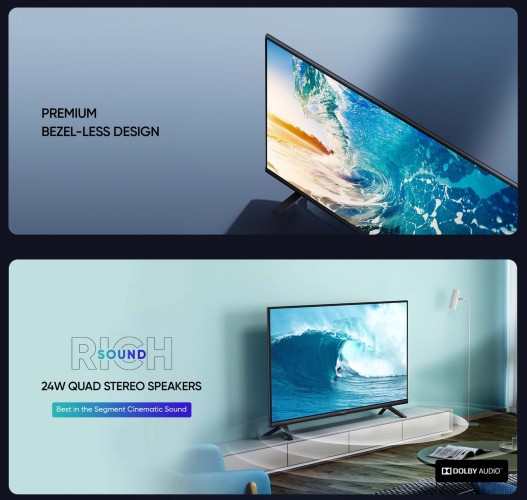 Realme GT 5G in for review

there won't be wide lens for 5g model