Realme announced the Narzo 30A and Narzo 30 Pro 5G in February, and after a week of teasing, the company today added the vanilla 30 to the lineup.

The Realme Narzo 30 is built around a 6.5" FullHD+ screen with a 90Hz refresh rate and a peak brightness of 580 nits. It also has a punch hole in the upper-left corner for the selfie camera, which uses a 16MP Sony IMX471 sensor. 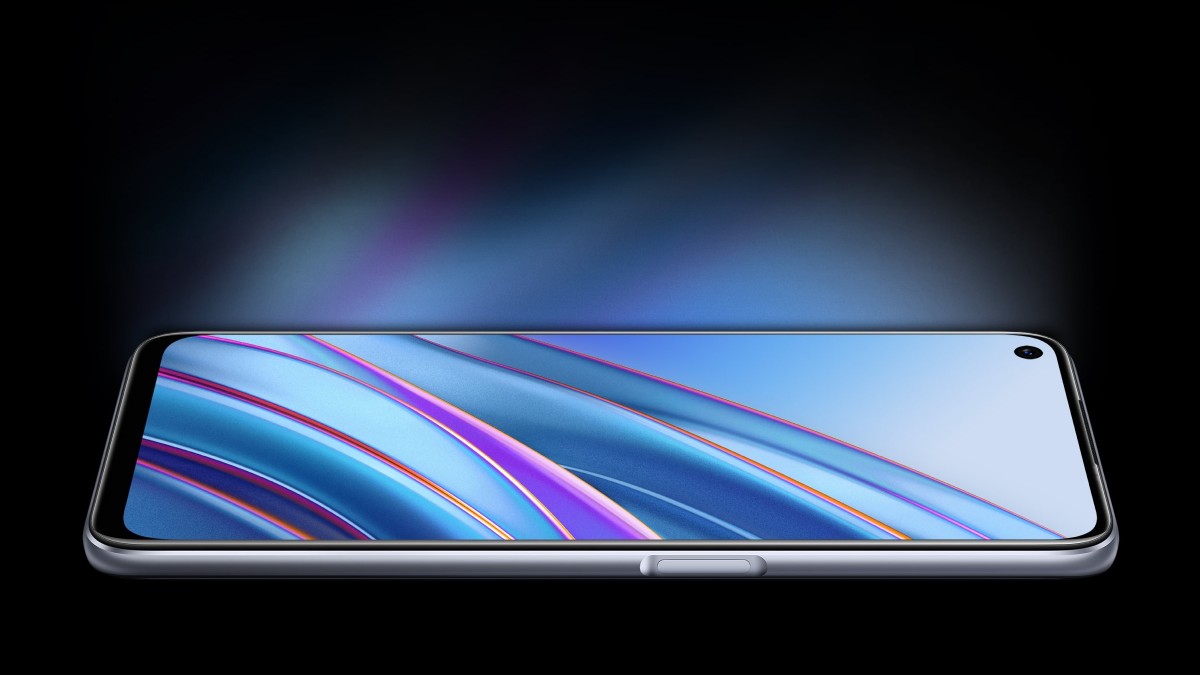 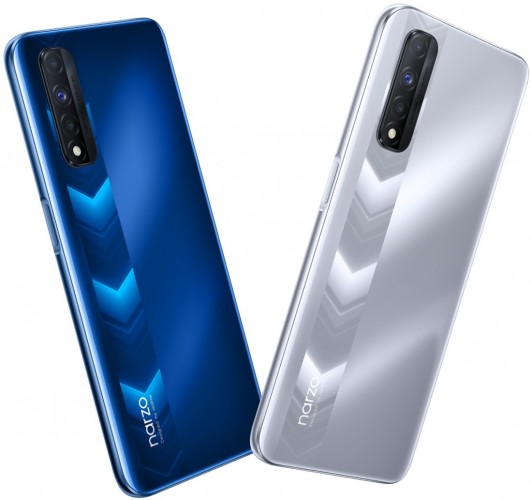 Under the hood, the Realme Narzo 30 has a Helio G95 SoC with 6GB RAM and 128GB storage. The smartphone boots Android 11-based Realme UI 2.0 and has a dedicated microSD card slot for storage expansion.

The Realme Narzo 30 also has an NFC chip on board, features a side-mounted fingerprint scanner for password-less unlocking, and packs a 5,000 mAh battery that draws power through a USB-C port at up to 30W. Realme claims the battery goes from flat to 100% in 65 minutes, and there's also support for reverse wired charging. 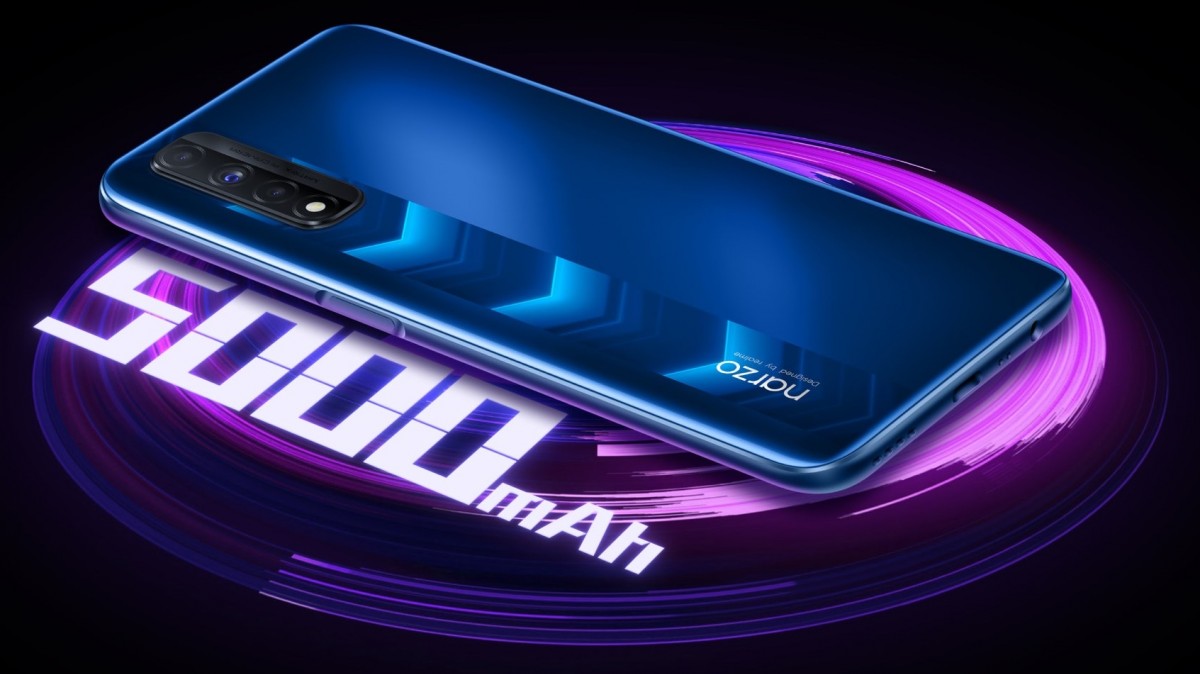 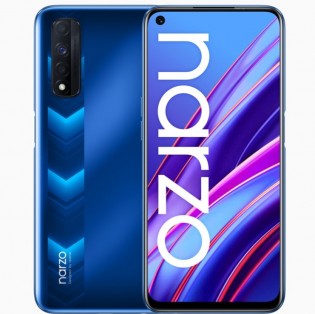 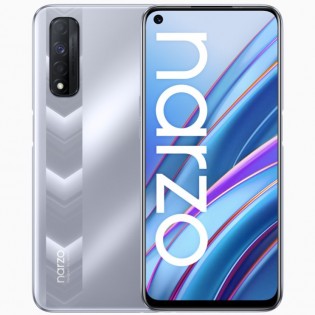 Realme's smart gadget division will introduce a new brand, the name starts with a "D"

Realme set to launch Watch 2 Pro, Buds Wireless 2 and more on May 20