Realme announced a global expansion back in September, and it looks like the company is keeping its promise one country at a time. The Realme 2 Pro, Realme 2, and Realme C1 were introduced in Malaysia, its third market after India and Indonesia. The phones will be available soon at Lazada, Shopee and the brand’s own store. 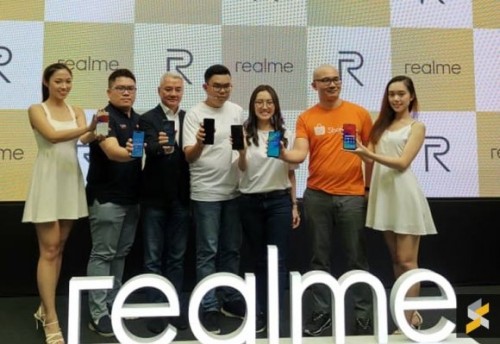 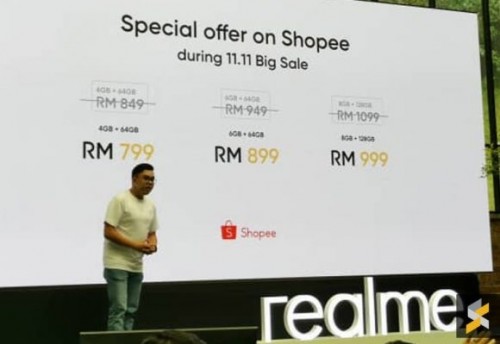 Malaysia is observing the Shopping Festival on November 11, and that’s when the Pro phone will be available. The Realme C1 is next in line with a market appearance on November 22, while the vanilla Realme 2 is last with November 24 as a market launch date.

Another China based phone manufacturer, Panasonic should start expanding their mobile division market. Why there is no Android One phone by Realme for a starting? They should emulate Xiaomi's successful phone started with Mi A1.