Realme announced the Q3 lineup will arrive this month, and we finally know the date. The series will be introduced on April 22, as confirmed by the company on Weibo.

One of the expected phones will be the Realme Q3 Pro, and it has already appeared on TENAA and Geekbench with a Dimensity 1100 chipset. We also know the lineup will have a fluorescent color option that will glow in the dark. 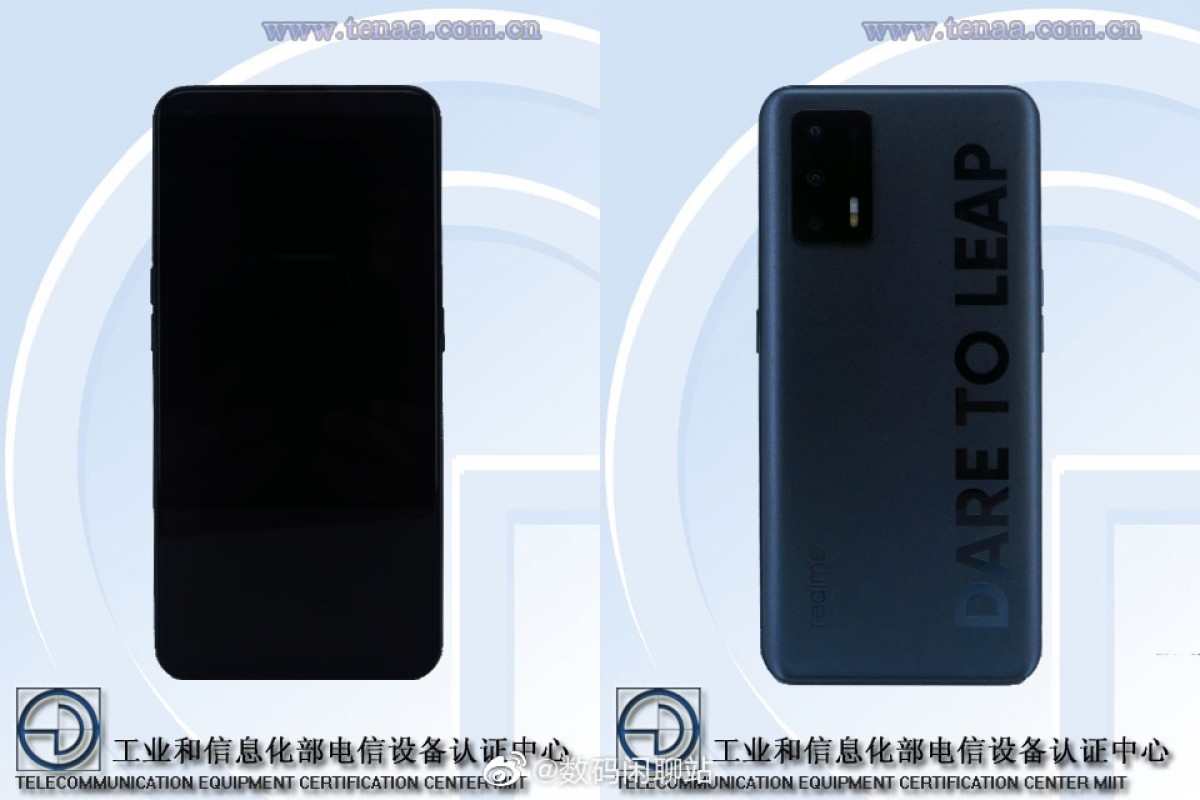 The Realme Q3 Pro is going to arrive with a 6.43” AMOLED panel and a 4,500 mAh battery. The main camera will have a 64MP sensor, and the whole setup looks like a triple-cam one with no periscopes or other fancy solutions. 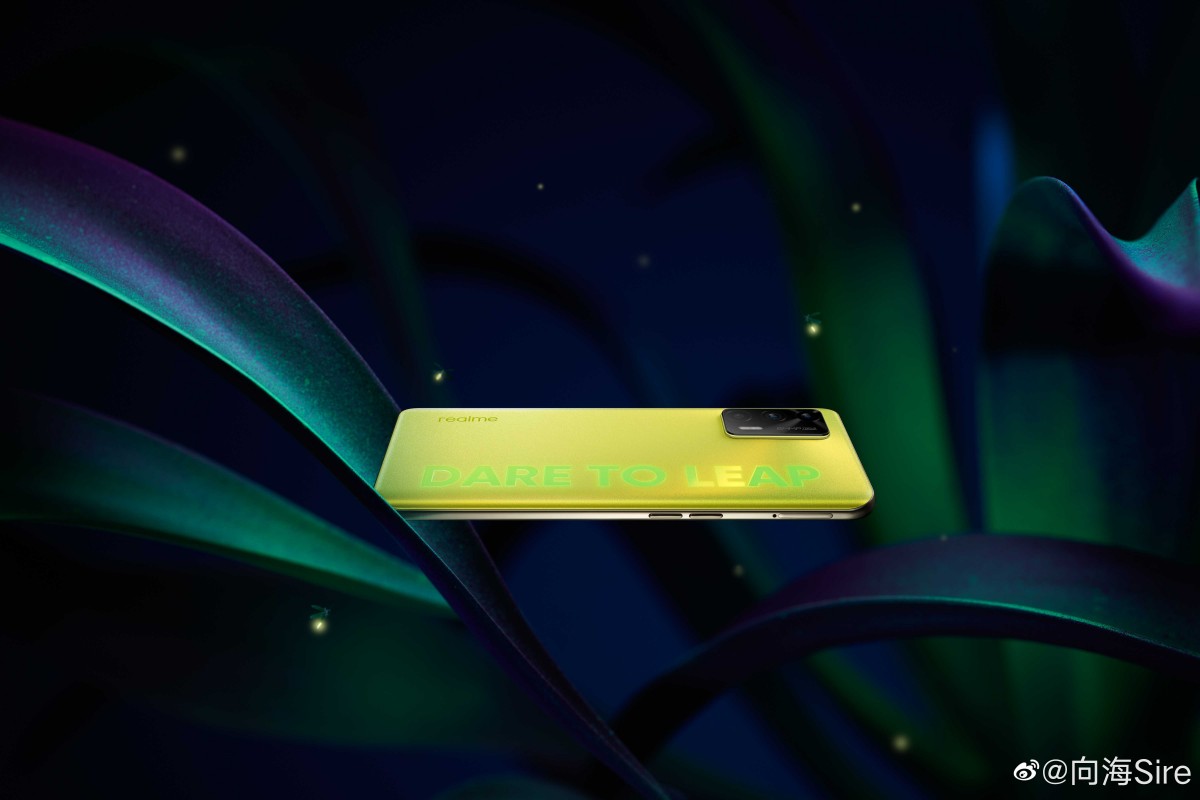 The back is where it gets interesting. Realme's industrial design director Xianghai Sire explained the Realme Q3 Pro will glow like a firefly. 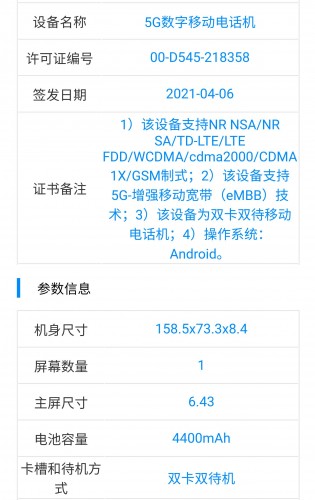 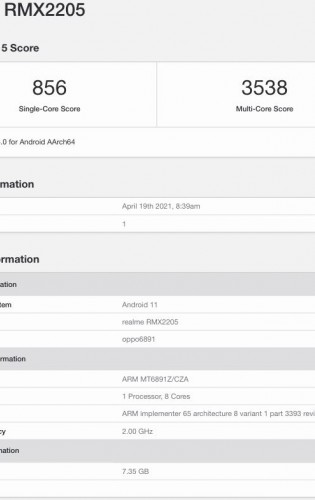 Yes, that is his actual explanation - the phone will absorb sunlight during the day and will glow in the night, just like any fluorescent surface. The company has developed a new sandstone crystal with a matte effect, and thanks to five-axis micron-level 3D microstructure, the phone will be able to look good while being easy to handle.

Realme Q3 is coming next week with a glow in the dark logo, will be cheaper than rumored

then, what's the use of fluorescence?