Realme launched the Pad X in India a few days ago with a bunch of other AIoT products, including the Watch 3 and its first PC monitor, dubbed Realme Flat Monitor Full HD. On the sidelines of the launch, we spoke with Mr. Madhav Sheth - CEO of Realme India, VP of Realme, and President of Realme International Business Group - to learn more about Realme's product roadmap for H2 2022. 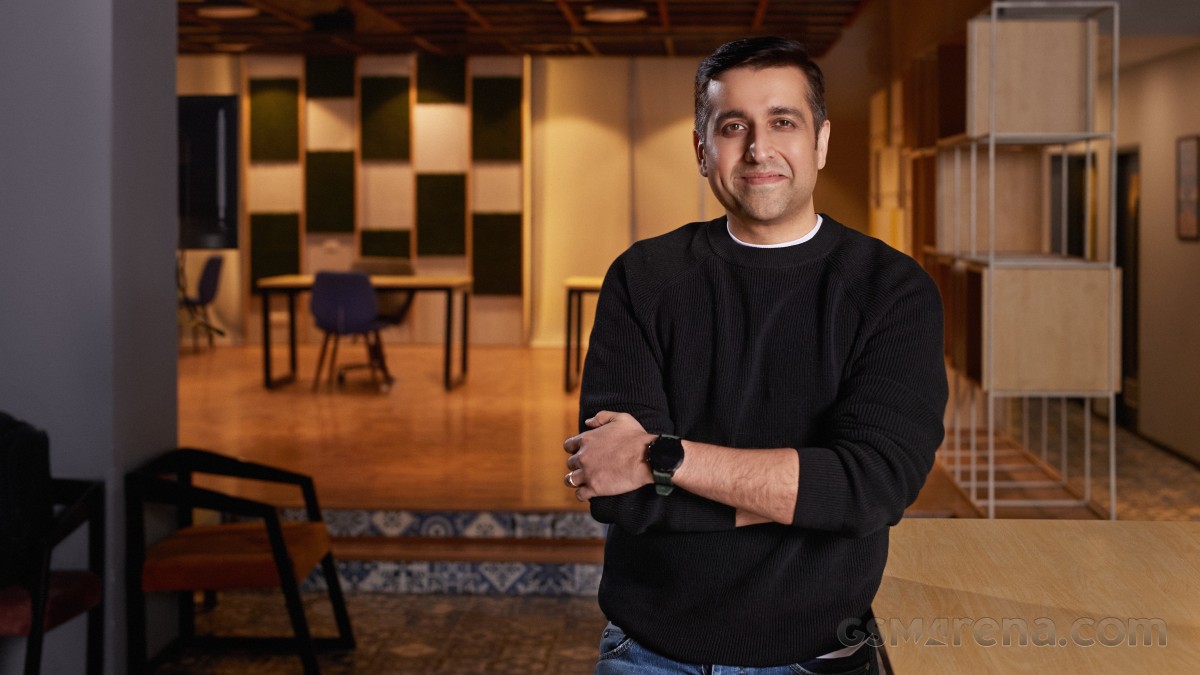 Sheth also revealed that Realme will enter 2-3 new categories in the consumer durable segment, and the company will share more information about it soon.

Additionally, Sheth said that we should be able to see a better output of smartphones in the second half of 2022 since the chipset shortage has started easing off.

We hope that means the Realme 10 series will arrive in H2 2022 since the Realme 9 lineup, which was supposed to debut in 2021, was launched this year due to chipset shortage.

If Realme is planning to launch the Realme 10 this year, we could see them announce it during or ahead of the Diwali festival - coming in October - to benefit from the festive season sales.

There ia nothing revolutionary about this, we will soon see 4g only chipsets phasing out soon. In 2024 almost every phone will be 5g phone.

Xiaomi launched like a billion phones with slight variations in 2021.