Realme had a great start when it launched last year, releasing five phones to offer amazing value for money and smashing a bunch of records. And it appears that it intends to keep the pace up in the new year as the latest rumor points to Realme 3 coming within the next three months. The report says Realme will introduce a phone with a 48 MP shooter, although it is unclear if it will be part of the Realme 3 series or not. 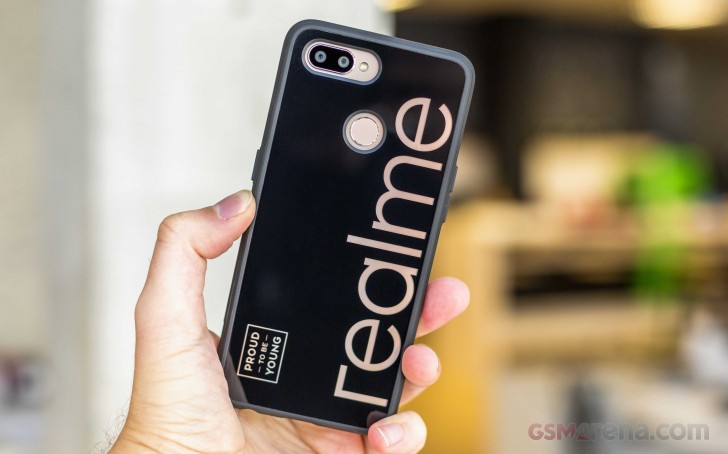 In a conversation with Indian Express, Madhav Sheth, Realme CEO, revealed some of the 2019 company plans. Because of eased market restrictions in India, Amazon and Flipkart won’t offer devices exclusively. This is likely the reason Realme 2 Pro is getting on the offline market soon.

Aside from a Realme 3, we also expect to see Realme A1 as a middle ground between the ultra-affordable Realme C1 and the selfie-centric Realme U1. The company sold 4 million phones in its first seven months and it looks like its exponential rise might continue into 2019.

Realme 1 is now receiving ColorOS 5.2, many new features in tow

I was very impressed with U1! Hopefully this too will come with P70 or P90

What have no sense y friend???

Care to explain why?