Realme U1 gets a price cut in India

The price cut is effective on Amazon.in and Realme India's online store. 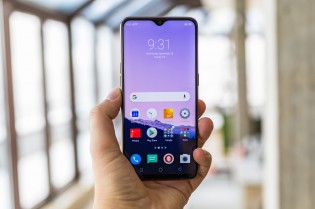 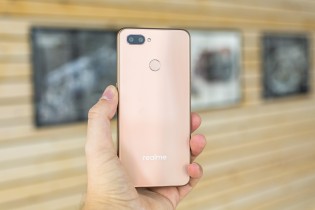 The Realme U1 is the first smartphone to come with Helio P70 SoC. It has a 6.3-inch Full-HD+ LCD on the front with a 25MP selfie camera inside the waterdrop-shaped notch. At the back, it rocks a dual camera setup (13MP + 2MP) which is accompanied by a fingerprint scanner.

The smartphone runs Android Oreo-based ColorOS 5.2 out-of-the-box and ships with a 3,500 mAh battery that draws power from a microUSB port.

Realme U1, the first Helio P70 phone, debuts with a 25MP selfie camera

Realme U1 gets a permanent price cut in India

Realme 1, Realme 2 Pro, Realme U1 to get Nightscape Mode by June

As technology advances and more and more people turn to mobile devices for their daily needs, the mobile phone industry has become one of the most competitive. With so many different mobile phone providers and devices, it can be hard to decide which ...