Realme has built a name for itself in Asia through delivering great phones at cutthroat prices. Unlike OnePlus, which started with a flagship challenger working its way up the ladder to reach the premium market segment, Realme has several super-successful low-end to mid-range models in its portfolio, and it's only now that it's releasing its first flagship-grade device - the Realme X2 Pro.

Along with the vanilla X2 and the 5 Pro, the X2 Pro is the first device to enter the European market with a bang. Going through the specs sheet and reaching the end of it with the price tag, the phone reminds us of the old times of OnePlus' Flagship killer. The Realme X2 Pro can easily take on even the Xiaomi's Mi 9T Pro and a couple of other reasonably-priced top-shelf handsets, so we expect it to cause the same stir in the European market as it did in Asia. 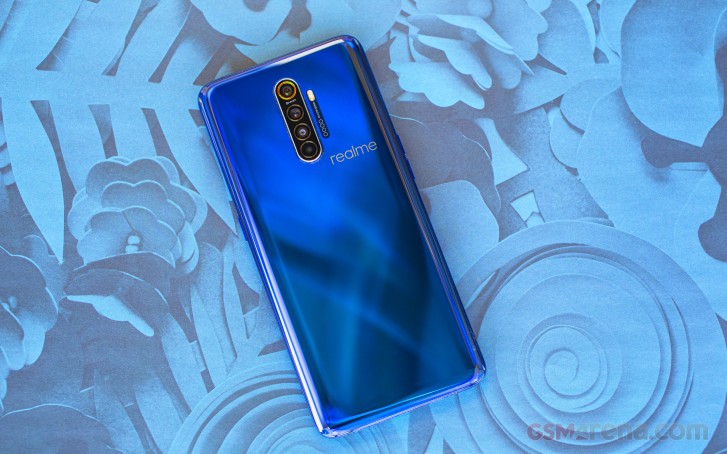 For 1/3 of the price of an iPhone 11 Pro, the Realme X2 Pro offers a rather long list of features. The Snapdragon 855+ chipset, the OLED screen, and the multi-camera array isn't a new thing in the price range, even for the European market. There are a couple of names that spring to mind with similar specs, but the X2 Pro has a couple of tricks up its sleeve to set it apart. 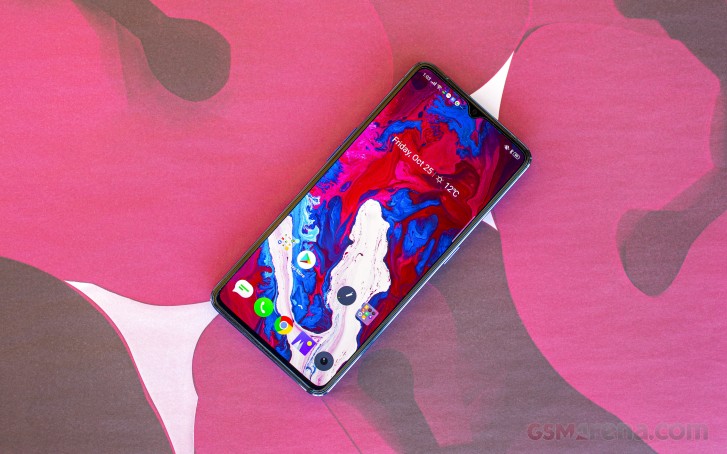 If you missed the highlights on the X2 Pro specs list above, let us just point your attention to the OLED screen with 90Hz refresh rate, the crazy fast 50W charging, and the huge 64MP main sensor. With those in mind, the rest of the hardware looks like a bonus really. But specs aren't everything, so we delve deeper into the Realme X2 Pro's daily performance and usability in the following pages to see what the fuss is all about.

The Realme X2 Pro comes in a modest box with the usual content - user manuals, pin for ejecting the SIM tray, and a protective, transparent silicone case. For charging, Realme has provided a 50W Super VOOC wall charger and the appropriate USB-A to USB-C cable for data transfer and juicing. 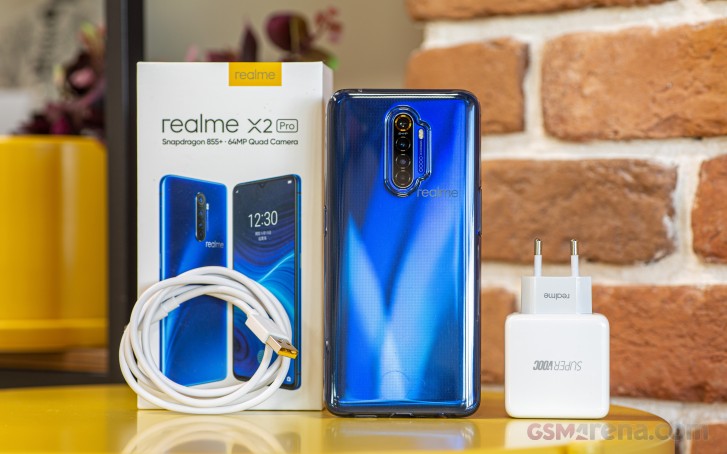 I bought x2 pro (12, 256)back in year 2020. Been using it for about a year when it suddenly lagged when i ws texting my son via whtsapp. It nvr revived. I felt so cheated and disappointed. I hv nvr trusted a realme ever since. I am now using regular ...

Great brand, I have x2 pro, x2, 8 pro and x3 superzoom, the worse one is the last one because of the display, only superzoom has IPS LCD.

Not anymore, I have 2 realme phones and updates come timely and with lots of features. I have not seen as many features amd customizable elements in Miui or oneui as in realme UI.