An upcoming Realme phone bearing the RMX2121 model number was spotted in a TENAA listing, revealing its design and specs. According to speculation, this is the Realme X3 Pro, which should serve as the flagship in the X3 line.

The listing confirms a 6.5-inch display with a punch-hole cutout in the top left corner and dimensions of 160.8 x 75.2 x 8.5mm. It sports dual-mode 5G connectivity and a 2,200mAh dual-cell battery (the total capacity remains unconfirmed but it's likely 4,400mAh). The back features a rectangular cutout for the four cameras and flash. 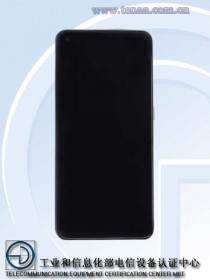 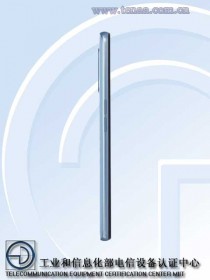 The phone will also ship with Android 10, presumably bundled with Realme UI on top.The only previous bits of info we have on the X3 Pro come from an AnTuTu benchmark run which revealed the phone will be powered by the Snapdragon 865 and will feature UFS 3.1 storage.

Our Realme X3 SuperZoom video review is up