Realme X50 5G Lite gets teased days before the announcement

Realme X50 5G is arriving on January 7, but today we got an official confirmation from a senior executive at the company that the flagship will have a Lite version as well. The device is machine translated as Realme X50 5G Youth Edition, but these devices are marketed outside the Chinese market with the Lite moniker. 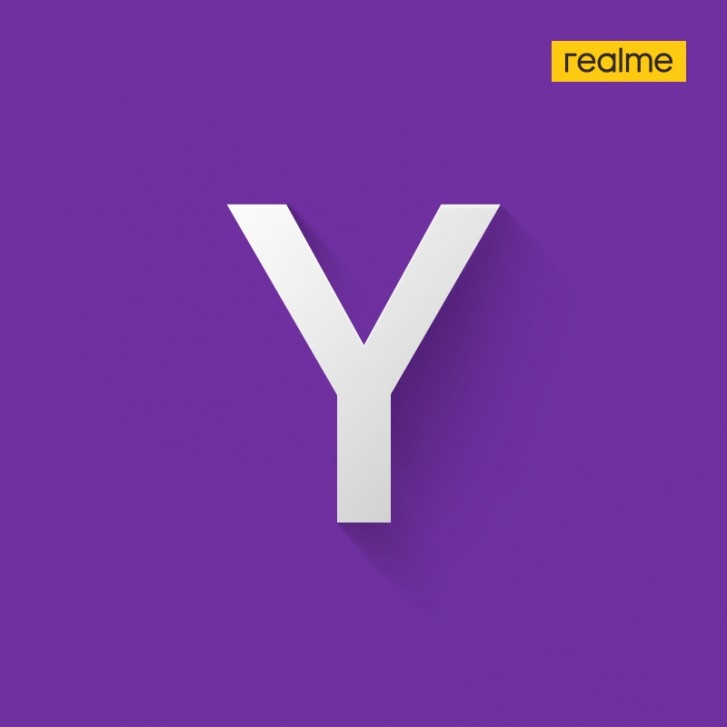 Realme's post with an image of the letter "Y"

The official Weibo account of the company simply went on social media and posted a quick message, saying "Dare to Leap! Youth! Real!", obviously revealing the Lite phone is not a gimmick. There was a double confirmation after a post by the marketing chief of the company, Xu Qi Chase, with some new-year wishes on his personal account. The device he used? Realme X50 5G Youth.

While an official announcement is scheduled for tomorrow, we expect to see some renders and eventually a piece of the specs sheet. After all, the unveiling of the Realme X50 5G family is scheduled for next week - it will take place on Tuesday in Beijing, China.

They don't have the right to destroy the screen with holes while the phone has a chin...

That's because there a clear/separate generational gaps in China. "Youth" means the young & tech savvy generation, i.e. not your mother/father generation.

China has a weire relationship with the word "youth."