The Realme X50 Pro is shaping up to be a true flagship with its Snapdragon 865 chipset, 90Hz Super AMOLED display and dual-mode 5G connectivity. The phone will come with six total cameras as we learned earlier today - with two on the front and four on the back and now we have some more details to work with. 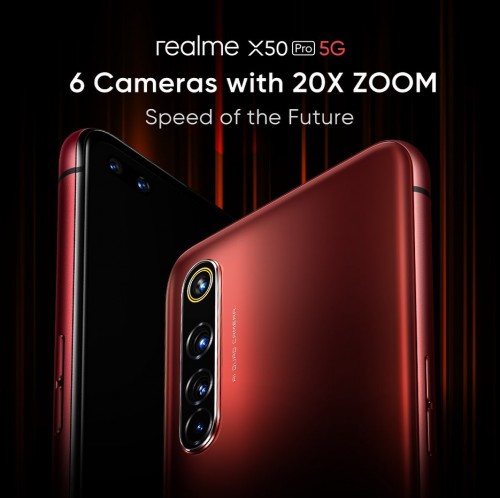 Realme CMO Xu Qi Chase revealed the camera details for the upcoming X50 Pro on Weibo alongside a pair of camera samples. The device will come with a 64MP main shooter and will be capable of 20x hybrid zoom. In addition, it will be able to capture videos from its ultrawide cam with portrait blur and as expected there’s going to be a night mode which was demoed. 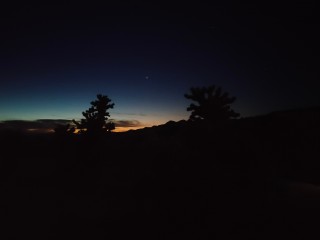 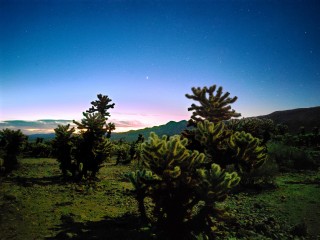 Realme X50 Pro Night mode off (left) and on (right)

Xu Qi Chase posted two images that show the night mode performance compared to a similar shot without the night mode toggle. The results are impressive despite the visual over-sharpening. Realme Europe also tweeted a post with some samples from the telephoto cam which show out the 20x hybrid zoom.

Do you know how many times #realmeX50Pro can zoom in? pic.twitter.com/W4tKJNo4Mh

The global launch for the Realme X50 Pro 5G is scheduled for February 24 with the event taking place in Madrid.

Is the phone sporting using the IMX 686?