Despite most companies dropping out of the cancelled MWC event, some decided that the show must go on. Realme is one of those companies – with a livestream event scheduled to take place on February 24.

Currently, Realme has a landing page where fans can preview teasers of some of the features of the upcoming Realme X50 Pro – set to be announced at the event and. The company has added a photo teaser, confirming the existence of quad-cameras on the X50 Pro with support for 20X zoom. 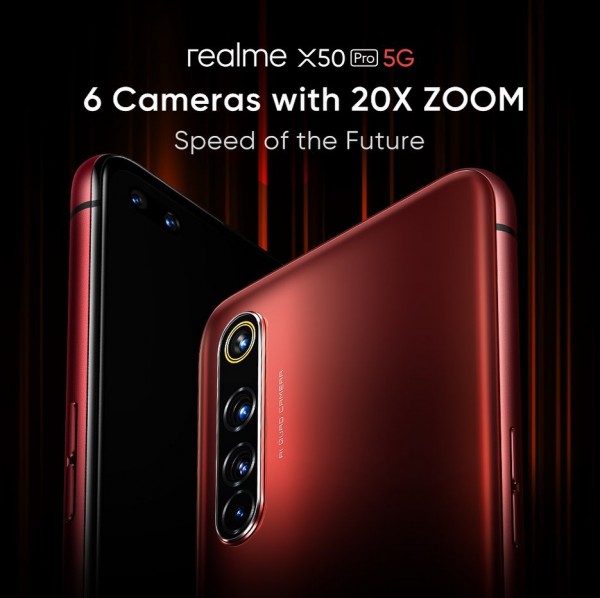 There are two more teasers coming, as you can see in the grid of photos with February 18 and 19 marked “coming soon”. This is how you keep fans on their toes.

The other features already listed are a Snapdragon 865 chipset with support for Dual Mode 5G, 65W fast charging called “SuperDart Charge”, and a 90Hz AMOLED screen. The new handset is also slated to come with the shiny new Realme UI. 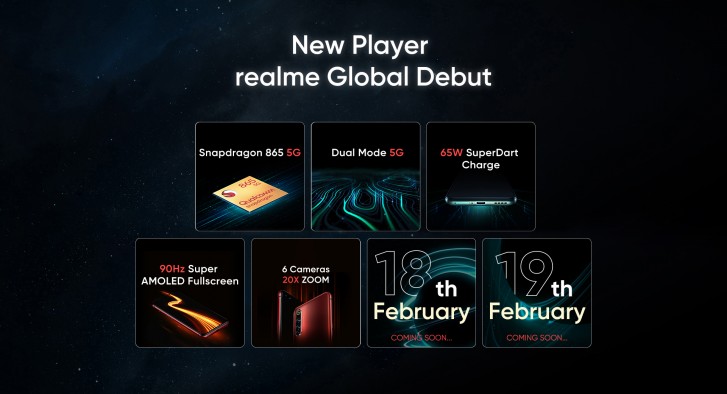 Next round when school is out

No audio jack? Definetly not for hard core gamers