Today is a big day for Realme - the company is launching multiple devices in China, including three smartphones. The online event began with the unveiling of the Realme X50 Pro Player - a phone having the body of the regular Realme X50 Pro but with hardware-boosting features. 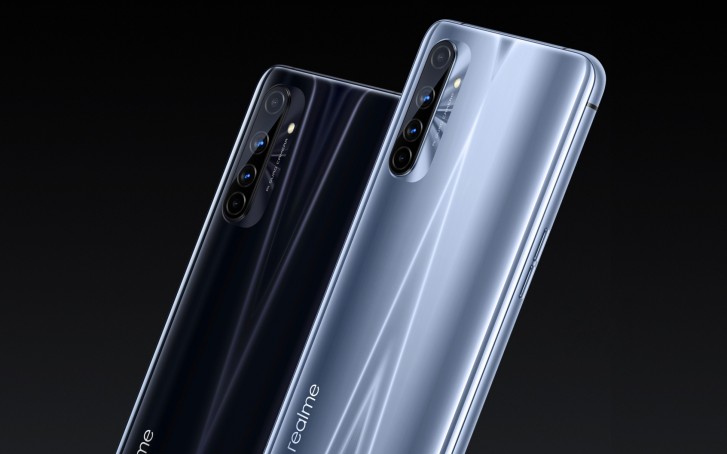 Many of the impressive flagship specs are still here - Snapdragon 865 chipset with 5G connectivity, 6.44” AMOLED screen with 90 Hz refresh rate and LPDDR5 RAM and UFS 3.0 storage. The phone now comes with HyperBoost 3.0 that allocates all the memory, chipset, and battery power to increase the gaming experience - this means no redundant notifications, background-running apps, while the location services are turned off.

Realme CMO Xu Qi Chase revealed the battery will remain the same and will keep the 65W fast-charging capabilities. The 4,200 mAh battery will go from 0% to 100% in 35 minutes, while the phone can be up and running and provide an hour of calls just after three minutes of charging. 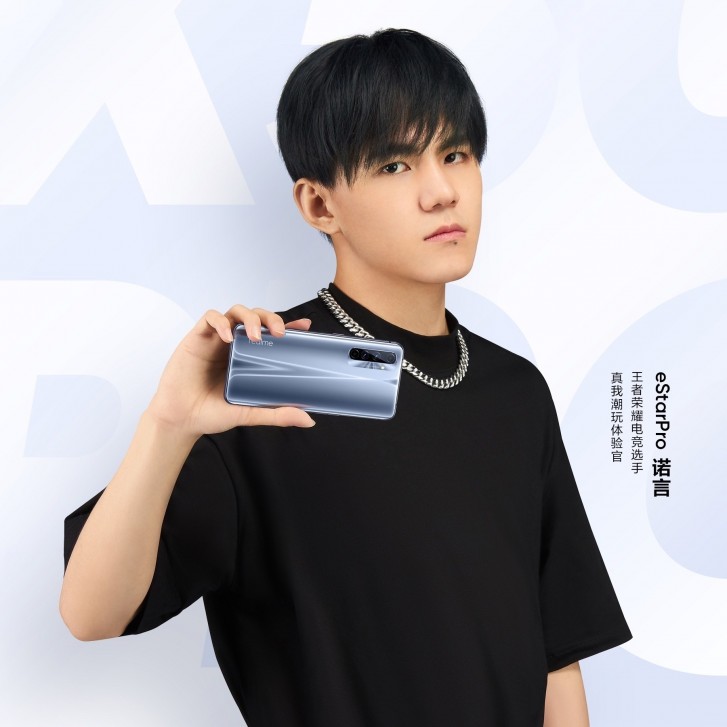 HyperBoost 3.0 will also switch between Wi-Fi to LTE or 5G with zero lag, whichever is quickest, so there is no drop in performance of the online gaming. Realme CMO also introduced the X50 Pro Player cooling capabilities - it will have graphite sheets between the battery and the back panel to help dissipate the heat and provide optimal gaming. 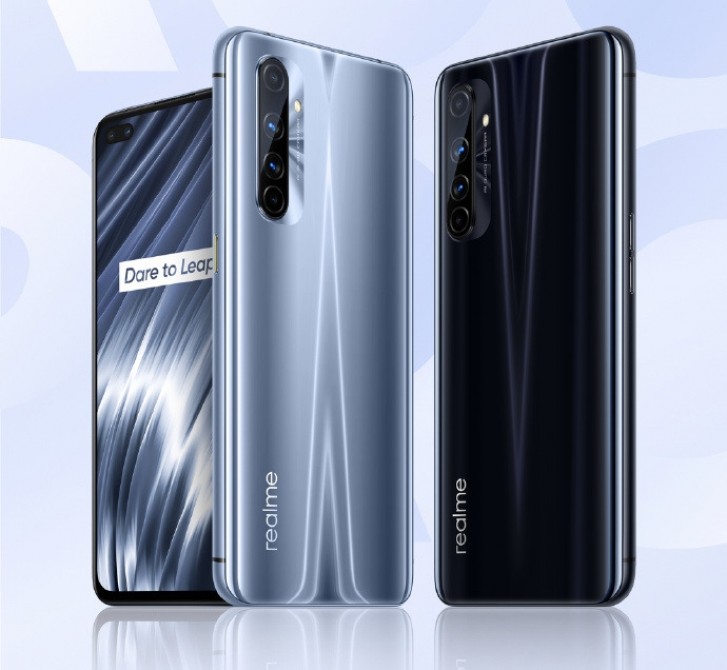 Having better gaming capabilities without increasing the price means some specs have to go - the X50 Pro Player replaces the 64 MP cam with a 48 MP module, and the telephoto camera makes way to a 2 MP macro shooter. On the front we also have a downgrade - the 32 MP + 8 MP ultra-wide cameras are now 16 MP + 2 MP depth sensor.

There is also an anniversary Realme X50 Pro version, celebrating one year of the company's presence at the domestic market. The phone is not for sale - it will be gifted to special fans following raffles and other activities, posted on the official Weibo page of the brand.

I understand your point Bro. For me, I just need faster charging to charge my phone in an hour before going to work so that I no longer need to carry my charger. With regards to OIS, I just want it for peace of mind. It is also helpful in stabilizing...

Wow you are correct. Don't think our requirements even come close aside from the screen. I have qc 3.0 but I rarely use it except in emergencies as fast charging degrades the battery much quicker. OIS is useful IMO in the Tele cameras. I use a non OI...