The Realme X7 Max 5G is receiving a new software update with the Dynamic RAM Expansion (DRE) feature, which was introduced by Realme on the Narzo 30 5G first.

As evident from the name, DRE lets you expand your smartphone's RAM virtually by using its internal storage. On the Narzo 30 5G, you can head to the Settings > About phone > RAM menu and add up to 2GB, 3GB, or 5GB of RAM virtually to the smartphone, but since we haven't received the new build on our unit yet, we can't confirm how much RAM the X7 Max 5G users will be able to add virtually with the latest update. 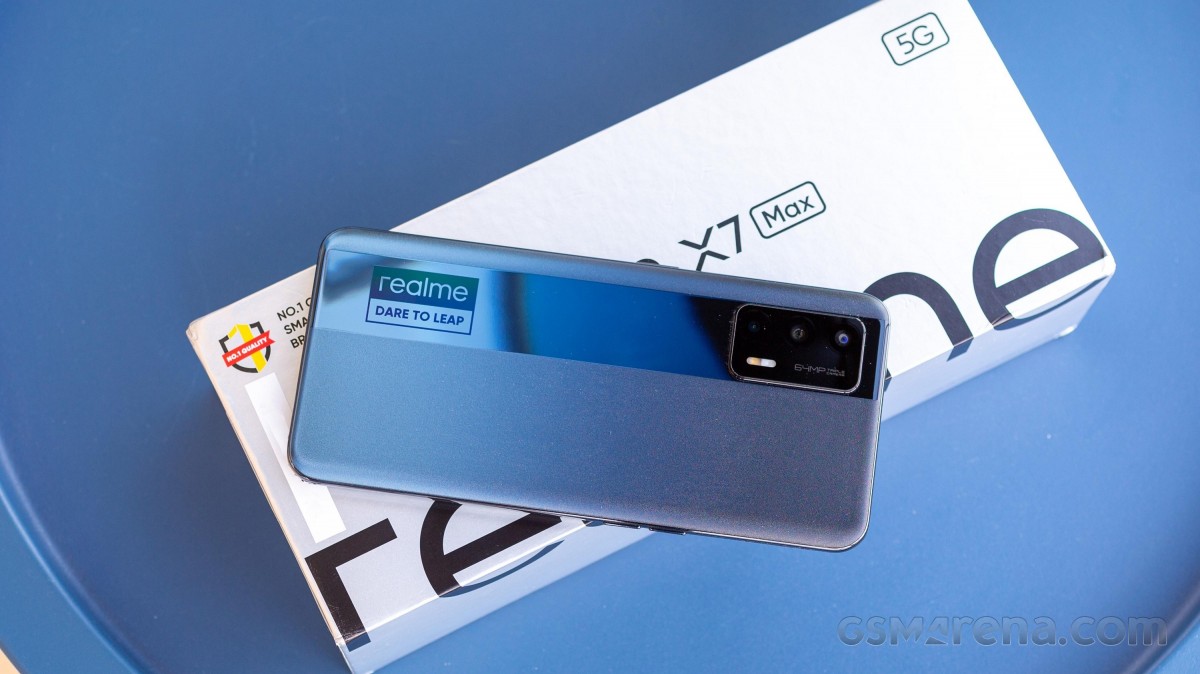 That said, in addition to RAM expansion, the new update brings the June 2021 Android security patch to the X7 Max 5G with a bunch of optimizations and bug fixes. You can check out the update's changelog below for more details.

The new firmware for the X7 Max 5G comes with version number RMX3031_11_A.16 and is currently seeding in India, but we believe only a limited number of users will receive it right now, and a broader rollout will commence in a few days if no bugs are found.

Use sd card and put ur heavy files in sd card. Make sure to use a good quality card and choose how much storage sd card u want. U can choose 1tb sd card too but those are expensive