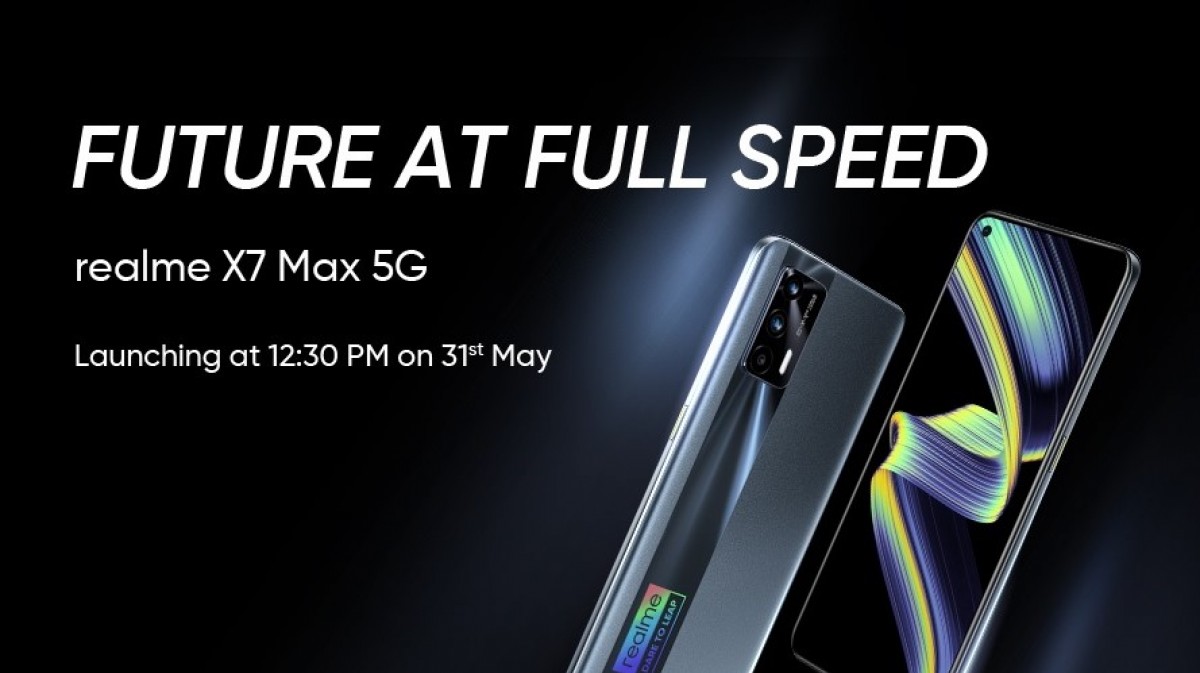 Realme has revealed the design and a few specs of the X7 Max 5G, including a Dimensity 1200 SoC, 120Hz FullHD+ Super AMOLED screen, 50W charging, and a triple camera setup on the rear comprising 64MP primary, 8MP ultrawide, and 2MP macro units. 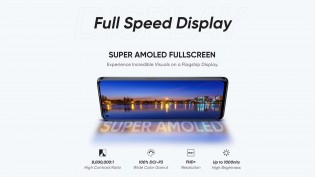 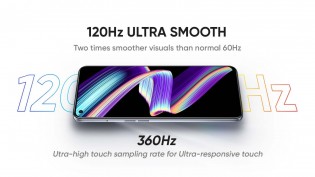 The smartphone is 8.4mm thick, weighs 179 grams, and has three color options. 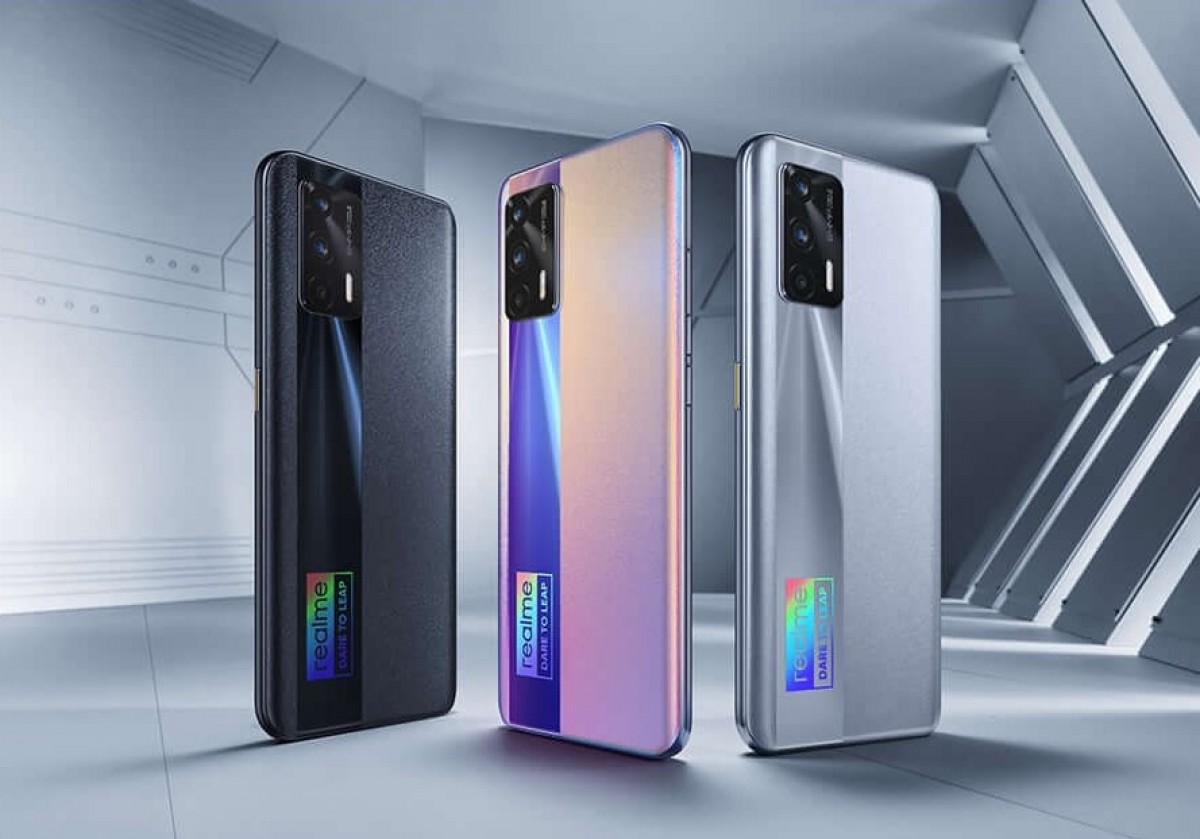 The X7 Max 5G's design and confirmed specifications lend credence to the rumors of the smartphone being a rebranded GT Neo, which is currently only available in China. And if that's true, you'll get a 6.43" display, 16MP selfie camera, in-screen fingerprint reader, NFC, stereo speakers, and 4,500 mAh battery. 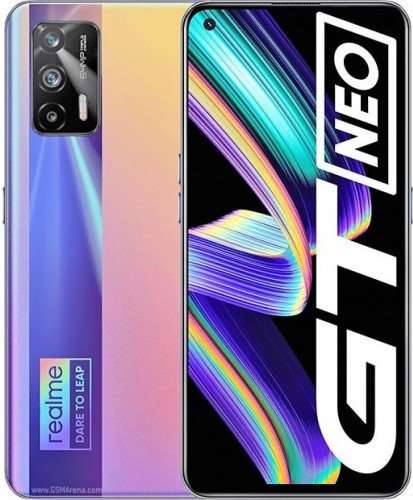 Alongside the X7 Max 5G, Realme will also introduce its new Smart TV 4K in 43" and 50" screen sizes, supporting Dolby Cinema and coming with a voice assistant. 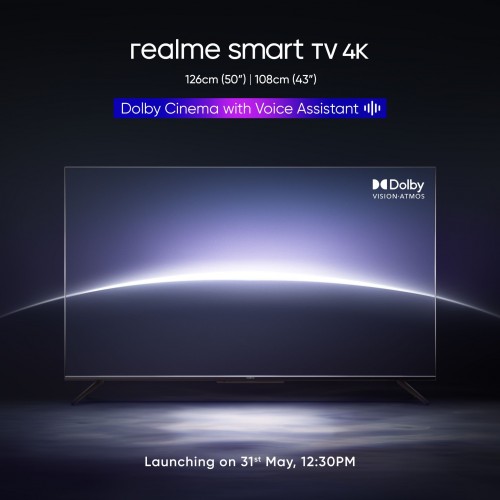 Realme hasn't divulged much about its Smart TV 4K yet, but you can expect the phone maker to reveal more about it in the lead-up to the May 31 event.

Yeah, I don't know how to do it so I just go to a service centre and get them to do it for me. It's pretty cheap

Apple actually more or less deny the right to repair. The new iPhone has such short flex cables that is almost impossible to damage them when attempting a screen or battery replacement. Also you cannot replace the fingerprint reader on the seven or e...

Your approach is admirable