The newly released Realme X sure does have a sleek design and all but it's never too late for a special edition release, right? Realme is thinking of a Spider-Man theme to mark the launch in India. 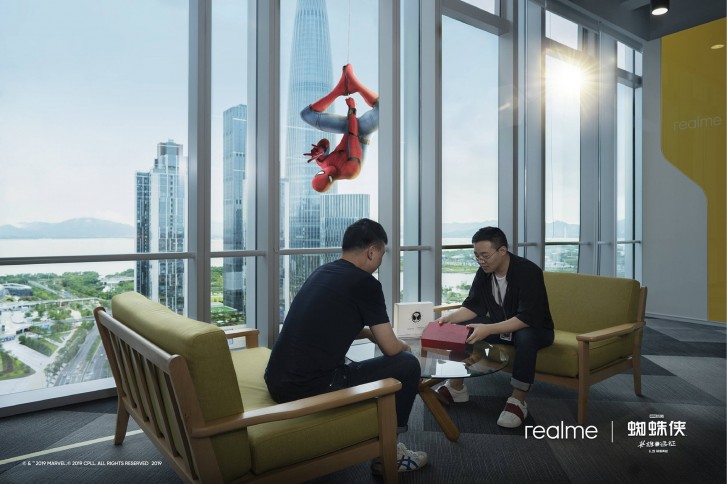 The news was confirmed by the company's Indian CEO Madhav Sheth, who broke news on the collaboration on Twitter. Two more images posted on Weibo reveal the white retail box and a red one for the actual phone and perhaps accessories. It does look big enough to house some additional goodies. 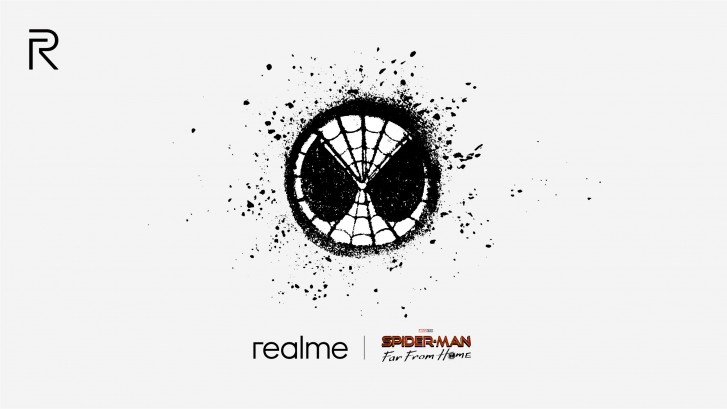 The new color option will arrive just in time for the "Spider-Man: Far From Home" movie that's coming out next month. 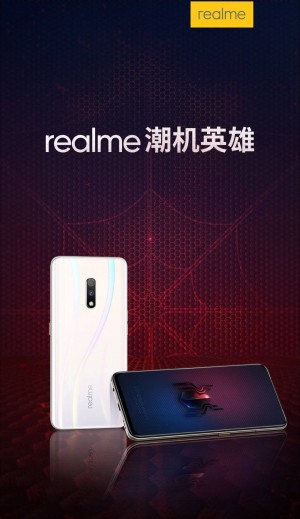 There's nothing special about the special version unless they do something like (but not restricted to) making the back glass. Because a special phone deserves a special design.

In what spider verse is he made of glass? Hmm

Now if they made it a glass Spiderman themed back I would for sure buy it. Has to be glass though.