The Realme X Spider-Man Edition is now available for purchase in China through the company's official site. It comes in 8GB/128GB configuration and costs CNY1,799 ($260/€235). 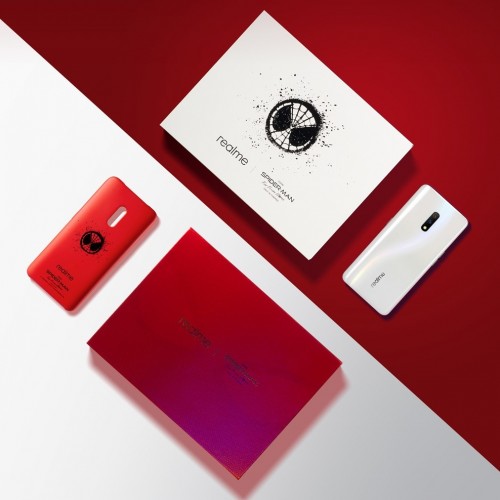 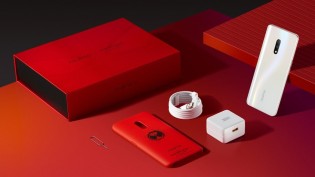 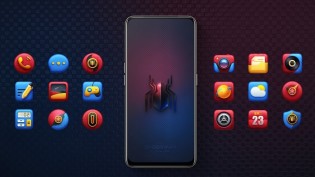 The Realme X Spider-Man Edition will be making its way to India next Monday alongside the regular model. These phones will be likely joined by the Realme 3i, which is expected to be a new version of the Realme 3.

I hope the EDITH glasses are included along with connection to all Ironmans tricks.

funny, as far as I watched the movie, all phone used are Sony!

Does it come with EDITH?