Redmi 7A appears on TENAA

Last year Xiaomi offered up two variations of its entry-level phone with the Redmi 6 and the even cheaper Redmi 6A. The phones featured similar design with differences in the chipset and camera departments. We’ve already seen the Redmi 7 and now a new device rumored the be the Redmi 7A popped up on TENAA bearing the M1903C3EC model number. 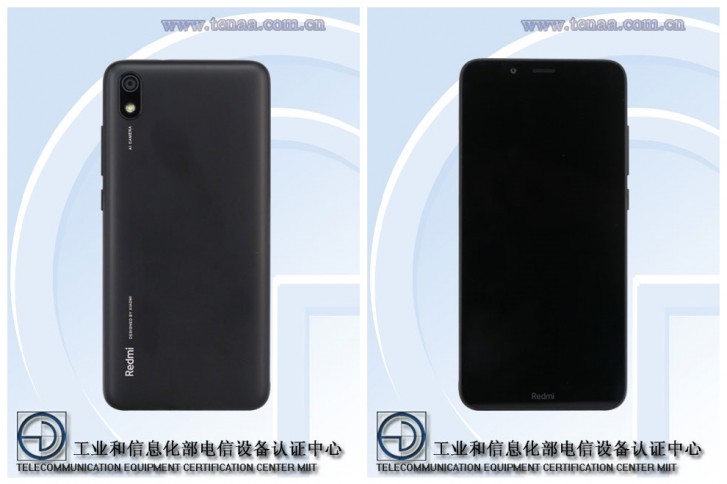 Just like last year’s pair, the Redmi 7A will feature an identical appearance to the regular Redmi 7 but with some downgrades to make the lower price. From the images, we can see the back appears to be made from matte plastic and will feature only one camera instead of the two present on the Redmi 7.

The front features Redmi branding on the bottom chin. Specs are still not added to the listing but we can expect a less powerful chipset and likely a reduction in memory.The regular Redmi 7 with 2GB RAM and 32GB storage is going for INR 8,000 ($115) but we are yet to see how much cheaper the 7A will be.

its only good parameter is that it is compact, but seem that it is very bad compact. old 28nm processor? ARE YOU KIDDING! please one normal not outdated compact!

But to enable fps, you need first to set pin or pattern.. :-) So double security :)