Redmi 7A teased in India, might launch alongside the Redmi K20 series next month 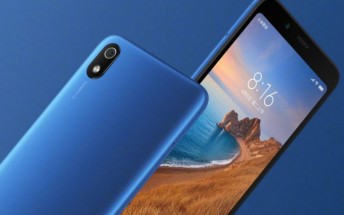 The Redmi 7A announced last month will soon make its way to India. The confirmation was brought by Xiaomi India's Managing Director Manu Jain who teased the launch of this smartphone on Twitter. 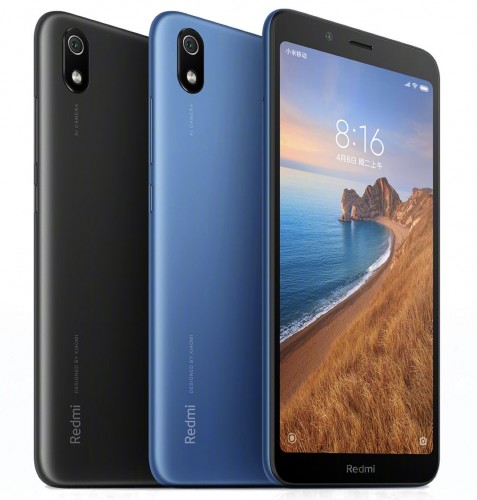 The launch date of the Redmi 7A hasn't been revealed yet, but we believe this budget smartphone will be made official in India alongside the Redmi K20 and K20 Pro that are slated to make their Indian debut in mid-July.

It has that exact same shitty microphone stereo like. F1, and many prefer good looking thing glass than some cheap plastic.

Yes of course. Its an ultra cheap phone with a processor that challenges much more expensive phones from other brands and has a meaty 4000 mAH battery. If you want you can spend a bit more and get the 32 GB, 3 GB phone.