Redmi 9A and Redmi 9C to debut on June 30, images leak

Xiaomi Malaysia revealed on Facebook that the Redmi 9A and Redmi 9C will arrive on June 30. Both phones are expected to be extremely affordable, and the company promised “big battery, big display” in its post. 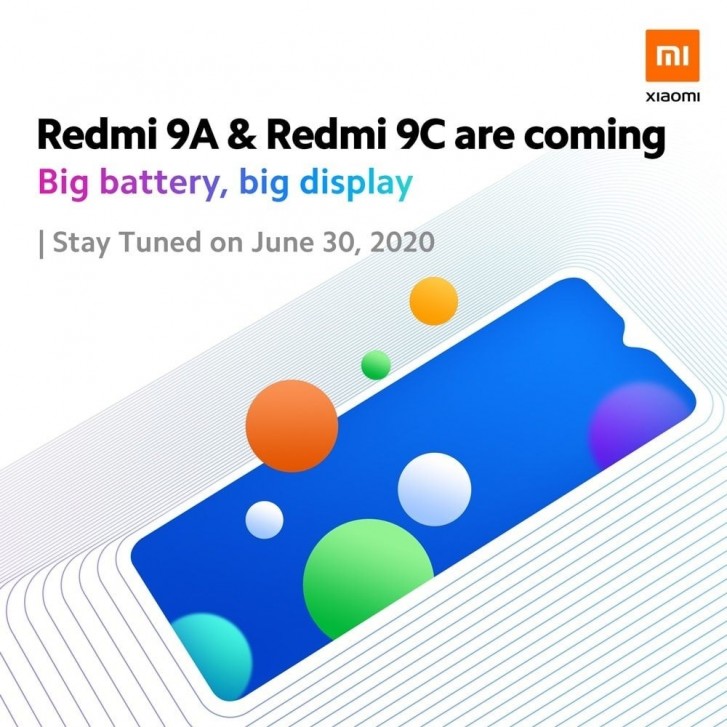 Specs of Redmi 9A and Redmi 9C have been online for some time. They appeared alongside the Redmi 9, which were pretty much on point, so we expect the same to happen now as well. Both phones will have the same 6.53” LCD panel with HD+ resolution (1600 x 720 pixels) and a big 5,000 mAh battery.

The Redmi 9A is said to have a single 13 MP main camera and looking at the leaked renders, it appears it will have a single LED flash to keep it company in the upper left corner, combined with a design element that accents the Redmi brand and stimulates users to take pictures horizontally. 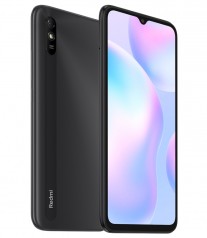 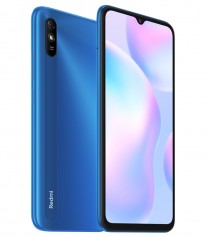 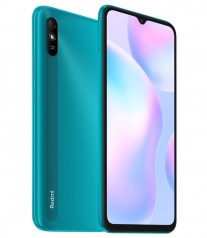 Redmi 9A in Black, Blue, Green

The Redmi 9C appeared in two variants - one without NFC with triple main camera (13 MP + 5 MP + 2 MP) and one with an NFC chip that has only two shooters (13 MP + 2 MP). We are yet to learn which one will hit Malaysia tomorrow, but both are expected to have a USB-C port, 3.5 mm audio jack and a low price tag.

Xiaomi to launch Redmi 9 in China on June 24

Pls how can I exchange my redmi 6pro to note 8

I'm still using redmi 5a with custom rom. miui on sd 425 coupled with 2gb ram is very slow. Redmi 9 could have been a great phone for me if it came with an sd chipset, though it would have increased the price.