Mediatek released yesterday its gaming chipset, called Helio G90 and Helio G90T. One of the people who attended the launch was Lu Weibing, the brand director of Redmi. Later, he went on Weibo and confirmed the Xiaomi sub-brand will come with the Helio G90T and it will be available globally. 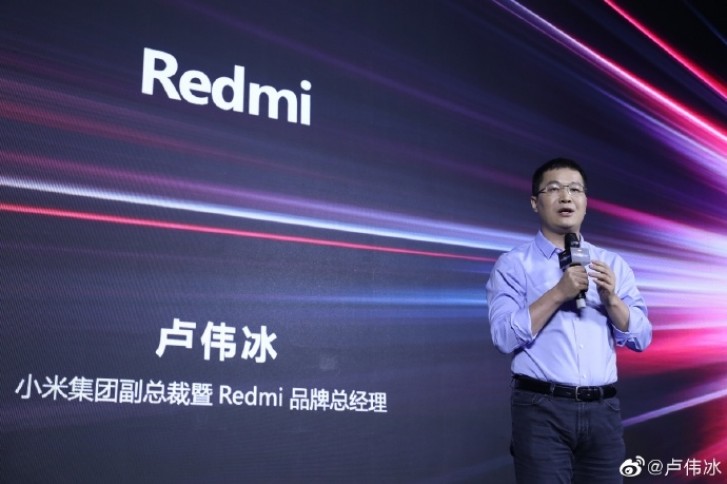 While we know practically nothing about the device, we can extrapolate some specs, looking at the chipset itself. The device will have a performance CPU cluster of two Cortex-A76 units and six Cortex-A55 cores to complete the package. They will be coupled by the Mali-G76 GPU and the whole system is built on the 12nm FinFET process. Overall clocking speed is up to 2.05 GHz and the G90T will support up to 10 GB RAM.

Since MediaTek announced the chip as a gaming platform, we should expect Redmi to launch a gaming phone as well, following plenty of other sub-brands like nubia, Black Shark and iQOO. However, the chipset looks like an affordable solution with its speed and process manufacture, so it is highly unlikely the new Redmi will manage to compete with beasts like the ROG Phone II and the nubia Red Magic 3.

MediaTek G90 outperforms the Snapdragon 730 in AnTuTu and Geekbench

Good point! I wish there was more separation in these phones. IMO 70-73mm width is perfect, but there are some merits to extremely large devices like the Mi Max 3 and Honor Note 10. What's difficult for me to accept is phones that are too big to b...

It is a gaming smartphone, so a large screen size is required to get the best experience.

This looks interesting it will be a very affordable gaming phone.