The Redmi K40 series is coming soon and we already got confirmation that the top model in the range will debut with Qualcomm’s flagship Snapdragon 888 chipset. Today, Lu Weibing who serves as General Manager of Redmi confirmed that one of the Redmi K40 models will debut with an upcoming MediaTek Dimensity chipset. This is most likely the Dimensity 1200 (MT6893) which is touted as MediaTek’s latest flagship chipset. It’s scheduled to launch on January 20 and based on rumors should offer similar performance to last year’s Snapdragon 865 according to a few early benchmarks.

The latest details suggest the upcoming 6nm Dimensity 1200 chip will bring an overclocked 3GHz Cortex-A78 main CPU core alongside three more A78s working at 2.6GHz, and four power-efficient Cortex-A55 cores humming at 2GHz. The Mali-G77 will cover the GPU side. The SoC will also support LPDDR5 RAM, and UFS 3.1 storage. 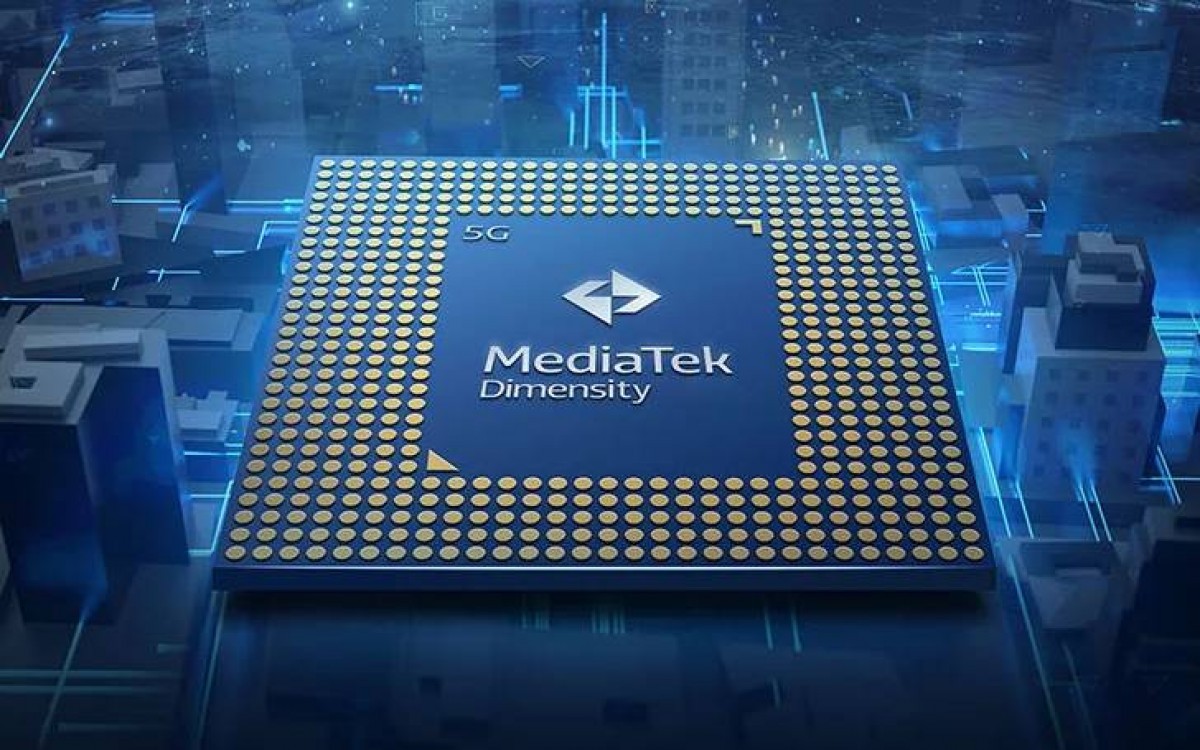 Last year’s Redmi K30 Ultra did in fact come with the flagship Dimensity 1000+ while the K30 Pro used the Snapdragon 865 so we could realistically see a similar approach from Redmi this year with the K40 series.

Xiaomi Redmi K40 surfaces in a set of live images

Maybe they use more core GPU from this series

Honestly I'd have no problem getting a k40 pro with a mediatek dimensity chipset. Mediatek chipsets have come so far and are really holding their own with snapdragon.