Redmi K20 Pro Premium is now cheaper than ever

Xiaomi is selling the Redmi K30 in China, but there’s a good amount of Redmi K20 phones on the market as well. In order to clear remaining stock and to celebrate the Lunar New Year, the company has slashed the price of the Redmi K20 Pro Premium to CNY2,799 or the equivalent of $403. 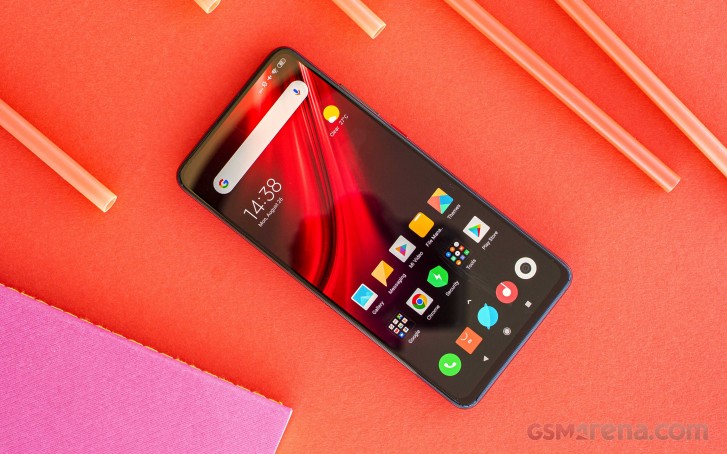 It was initially introduced at CNY3,199, then got discounted to CNY2,999 around the end of December, and now we have another price cut.

Xiaomi is expected to introduce the Mi 10 lineup in February, during MWC 2020 in Barcelona. In the meantime, its subsidiary Redmi is also expected to reveal the Redmi K30 Pro, which should be running Snapdragon 865 chipset.

Redmi K20 gets new MIUI 11 update, this time with Android 10

Killer price for a killer phone. A flagship worth every penny spent.

Only one problem Tru software hell including updates