Redmi has uploaded a series of new teasers on its Weibo account, pertaining to the Redmi K30 Pro and its cameras.

Judging by the slides the Redmi K30 Pro will have not one, but two 64MP Sony IMX686 sensors on board - one used as the main camera and the other tasked with telephoto shots. The specs claim 3x of optical zoom and up to 30x of digital zoom, quite similar to the Samsung Galaxy S20/S20+. 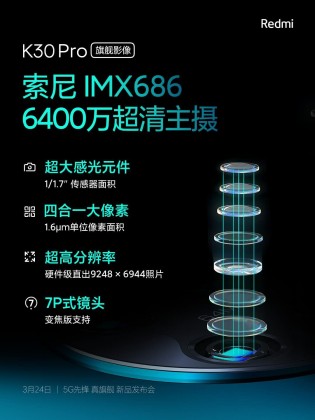 Below is a showcase of the Redmi K30 Pro's camera versatility. It can go from 0.6x to 30x, that's from the ultrawide to the digitally-zoomed 64MP tele. 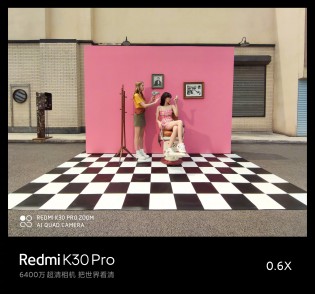 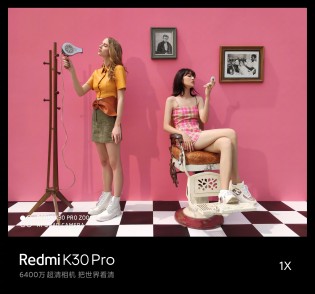 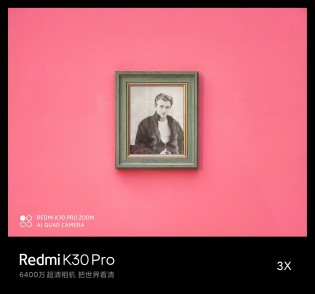 The twin 64MP cameras both offer optical image stabilization, which Redmi claims controls all 4 axis thanks to data from the gyroscope as well as the accelerometer.

And finally, the Redmi K30 Pro will come in yet another new color - grey, seen below. It's now been teased to come in Purple, Blue and White. Alright I was wrong

Here you go This is basically from IHS: https://technology.informa.com/609165/oled-display-cost-model-q3-2019