Redmi K30 Ultra is now on TENAA, could arrive on August 14

Xiaomi is going to launch an updated version of its Redmi K30 Pro smartphone, which latest reports say will be named Redmi K30 Ultra. The new device with model number M2006J10C is now on TENAA with full specs sheet and pictures, and we see a lot of similarities with its siblings.

However, there is one key difference - the new phone will skip on the Snapdragon 865 chipset and will appear with a new platform, likely by Mediatek. 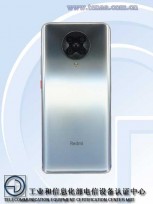 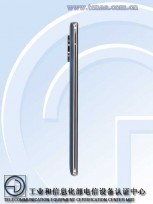 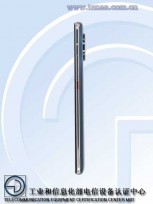 The main camera has a 64MP sensor, and is probably identical to what the Redmi K30 Pro and Redmi K30 Pro Zoom have. The front-facing snapper is carried over too - the 20MP sensor is mounted on an elevating mechanism. 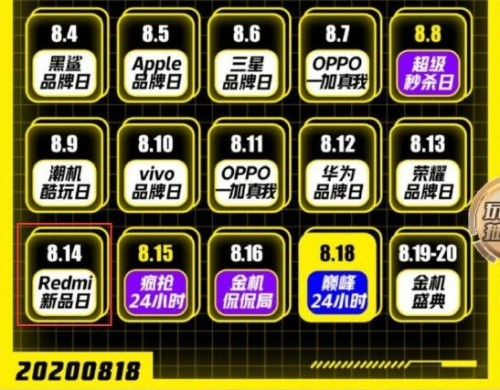 According to a calendar for the summer shopping festival at JD.com, Redmi is planning an announcement on August 14. Some leaksters suggest a Redmi Watch, but it is highly likely that we will see the Redmi K30 Ultra arrive as well, presenting itself with its 4,500 mAh battery and 33W fast charging.

then go and buy punch hole phones they are every where noob this is only phone with pop up cam in 2020 and u come here to complain about it .

Yes, I see what you're saying. Thing is, I have never taken a selfie in my entire life and I don't intend to either, so having a punchhole camera stuck there for no reason is plain frustrating. Hiding it through software has the downside of...

On many devices, you've got options to hide it...(full black bar or black notification bar instead) In my opinion, pop-up mecanism isn't a good solution...lead to possible breakdown