Last month, we heard that a Redmi K30 device would come with 5G support and a hole-punch selfie camera in the display. About a month later, and Xiaomi has confirmed the timeframe for the K30 smartphone. 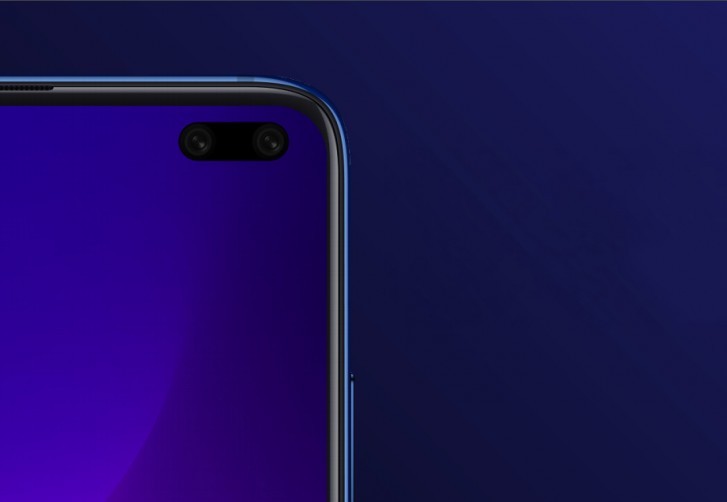 The news was shared by Lu Weibing, Vice President of Xiaomi Group, via Weibo. Following a post about the China Mobile Worldwide Partner Conference and Redmi’s brief history with the partner, Weibing ended with “2020, Redmi 5G is a pioneer. K30 see!” – roughly translated from Chinese.

Along with the post was a small chart showing the Redmi device amongst its competitors in China. 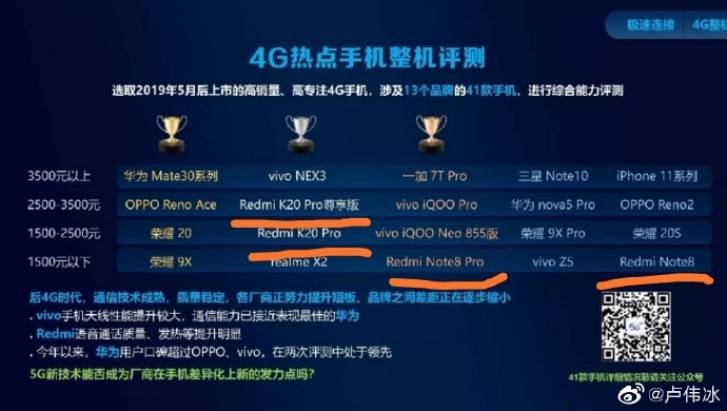 The Redmi K30 is expected to come with dual 5G standby support with a Qualcomm 7250 chipset that would allow the feature. It’s also expected to have dual-selfie cameras that punch out of the display, kind of like the S10+. Not much else is known about the K30, but we’ll surely find out as its launch in China approaches next year.

Redmi K30 to have 5G connectivity

Disappointing. I was expecting a reasonably priced 5G phone without holes, drops or notch from Xiaomi. Like a K20(pro) but with 5G.

5G is nice for future proofing, yes, but when the time arrives where 5G is as widespread as 4G right now, we are probably going to use K40 or maybe even K50. I know that we need to start somewhere, but I don't think next year is the correct time. Als...

For us in the west, yes, 5G is still a few years away from being decently utilized. But in the east, Japan, South Korea, China, they are already using 5G and getting better coverage pretty fast. But most importantly, creating phones with 5G modem a...